New Valley Wolves are the High Kings of Irish rock & roll. NVW have built their reputation as Ireland's fiercest live band through relentless gigging at home and abroad. With a sound bigger than an A-Bomb and energy that borders on psychotic, NVW play dirty, blues rock riffs with a viscous edge.

The world of hard rock has copped on to their sound. NVW have supported rock heavyweights such as Nick Oliveri (ex QOTSA), Black Stone Cherry, De Staat and Jamie Lenman. With two critically acclaimed album releases and a #1 single in the rock charts under their belt, New Valley Wolves are Ireland's heavy hitters of rock & roll.

"New Valley Wolves are doing their own thing with tracks like ‘Trouble’- they’re bringing back rock music and they’re doing it flawlessly." - Dublin Concerts

"New Valley Wolves are getting bigger and better, a force of nature coming into their prime." - Indie Buddie

"The Dublin rock duo of Jonny Lucey and Baz Joyce cram their high-octane rock'n'roll with bluesy riffs and distorted roars in the style of Sabbath and Motorhead, sonics designed to facilitate an old-fashioned wildness that never goes out of fashion." - Nialler9, The Irish Times

"A lot of bands are excellent at paying homage to rock acts of a time gone by, or mimicking a certain style of music but New Valley Wolves are doing their own thing with tracks like ‘Trouble’- they’re bringing back rock music and they’re doing it flawlessly." - Dublin Concerts

"Jonny Lucey and Baz Joyce know how to blow your cobwebs away and they employ bluesy distorted rock riffs and crashing drums to do so. Last weekend at Hard Working Class Heroes, the duo battled an ill-equipped soundsystem in Hangar (it's more suitable for dance music) and knocked out some classic-leaning guitar music that sounded like AC/DC and Jack White. There's plenty more of that on their debut album Refusal Is Our Weapon, released earlier this year. It doesn't break the mould but it should break your mood." - Nialler9, The Irish Times

"The surprise of the weekend comes from rock outfit New Valley Wolves. The Dublin lads bang out an absolutely stellar performance, showing impressive technical skills and a big enough sound coming from a two-piece that it rivals (possibly even surpasses) that of Royal Blood and Death From Above 1979. The only downside of this set was that there were simply not enough people around at the time to appreciate it. Definitely one of the best performances of the weekend." - Festival and Gig Guide Ireland

"New Valley Wolves' 'Refusal Is Our Weapon' is a beast of an album; the kind that, if played at volume will scare your neighbours, and family pets!" Dan Hegarty RTE 2fm/2XM

"One of my best mates emailed me the link to Shark. It absolutely blew me away. NVW are the the kind of band that make live music so exciting. Superb act." - Paddy McKenna 2fm/JOE.ie

"Refusal is Our Weapon is an album that should be played loud to appreciate the New Valley Wolves philosophy. Dirty rock n roll bliss from the Dublin duo." John Barker, 98fm

"If you like your steak bloody, your Yorkie bars extra thick and your rock music wild and loud, then duo New Valley Wolves are one band you don’t want to miss" Frank Hughes, GoldenPlec

"Refusal is our Weapon is a great debut from a band that are going places fast." Chris Leonard, Pure M Magazine 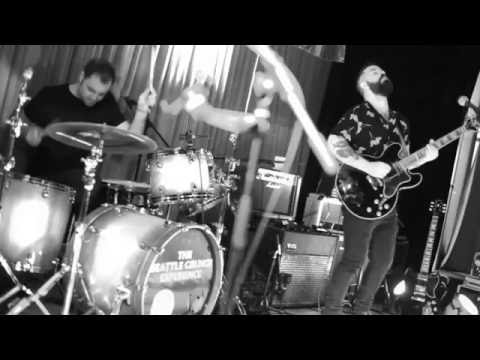 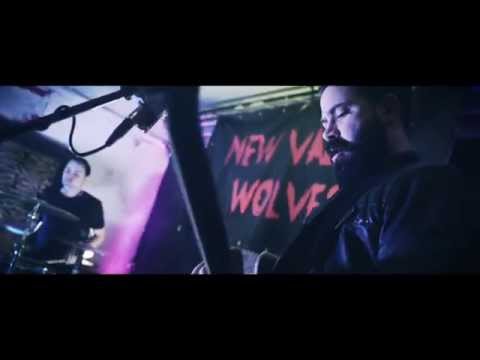 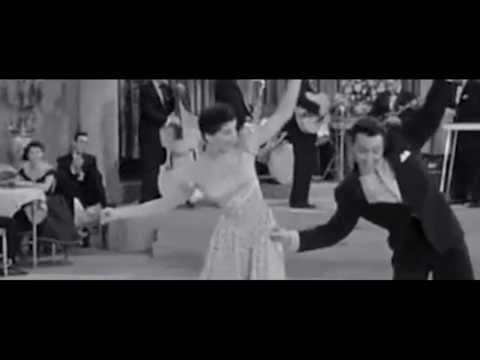 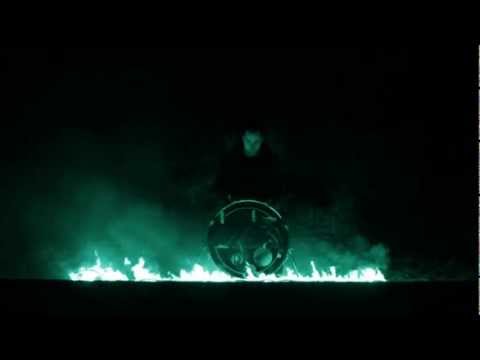