The Boxty Gang are the 2016 runners-up of the Michigan Irish Music Initiative and have performed independently in festivals and venues in Ireland, Belgium, Norway, and The USA to date. Most recently, they have showcased successfully on The Danny Kyle Stage in Celtic Connections, Glasgow, to a standing ovation from the crowd.

The group's members hail from far and near and have previously shared stages with acts such as Kieran Hanrahan, The Fureys, The High Kings, Sharon Shannon, Martin Hayes, Seamus Begley, The Kilkennys, Moving Hearts, and many many more.

Their music bares a strong draw to the West of Ireland, and their newly-released debut album, 'West Towards Home' portrays songs old and new about the nostalgia of the past and an enigmatic draw towards Celtic roots. This theme emanates strongly with Irish and Celtic descendants around the world who feel a draw back to their homes and heritage. With this in mind, the group's target audience sits very much amongst celtic cousins scattered near and far throughout the globe.

The group brings together established folk and acoustic musicians from Ireland and Norway for an exciting new project in Folk and Traditional Music, not to be missed! 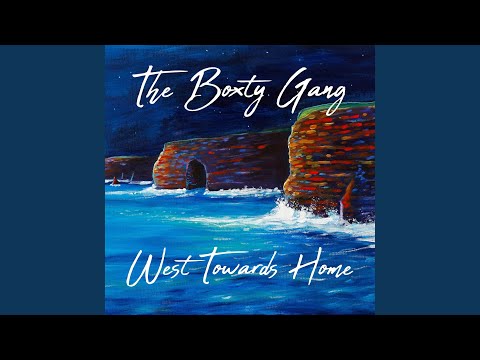