Through a series of incredible and highly unlikely industrial accidents, three leds became men, but not just men... musician men; and everyone knows they're the best kind of men. Jack had always loved bass, ever since he was a wee'un. He wanted to be just like Flea, running around naked whilst high on cocaine and a stapler in his mouth. So that's just what he did. Except he has more chest hair than Flea, thus making him better. Smart. Being a red haired fellow, Sam had always found life harder than most. But luckily he found a way to express his anger by beating the shit out of things. Those things were drums. And the hearts of women. Conor, a han'some young buck is known throughout the land as a musical god with vocal chords of gold and fingers of uranium 235. Nuff said. When these three met through "anythingforagreencard.com," they had musical sex on the first date. It was awesome. And they haven't looked back since. Except that one time, but we don't talk about that. 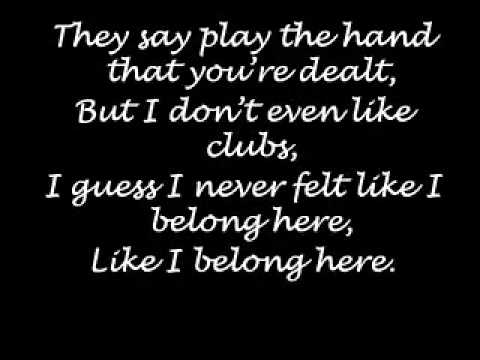