"A stunning debut... Kathleen doesn't look like she needs to trade under the family name to make it."
Folk and Tumble

Kathleen Turner is a singer songwriter who fuses sounds of folk and soul, with lyrics that are incisive, simple and honest and melodies that stay with you. She didn’t have far to go to learn her trade, with award winning sister Juliet Turner setting the standard. In 2016 she caught the attention of renowned singer, songwriter and producer, Chris Wood. Wood stepped in to produce Turner's newest EP, The Lines Between Us, released in autumn 2017.

Kathleen Turner is swiftly gaining a reputation as one to watch on the Irish music scene. She has played full house shows in Dublin (Whelan's), Belfast (The Black Box) and Limerick (Dolan's), gained support from national radio including a feature on Paul McLoone’s First Sessions on Today FM, and has supported Eddie Reader, Altan and Declan O'Rourke. Her debut EP, Some Stories, was well received with support from Radio Ulster, RTE Radio and Today FM. Kathleen also appeared on Irish TV’s ‘The Acoustic Yard’ and was an 'Expert Pick' on Guinness Amplify.

Kathleen is from Tyrone, Northern Ireland but now calls Limerick home. She's one of many artists and musicians thriving in a place that celebrates creativity and supports exciting collaborations. The sounds that come naturally to her are influenced by Kathleen’s adopted city, from her time spent teaching and learning with the Irish Chamber Orchestra and the Irish World Academy of Music and Dance.

2017 sees a new beginning for Kathleen, with her second EP under her wing and gigs throughout Ireland on the cards. 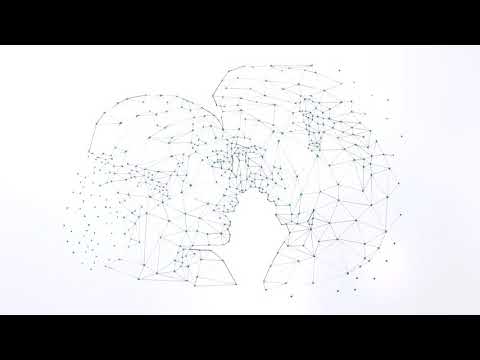 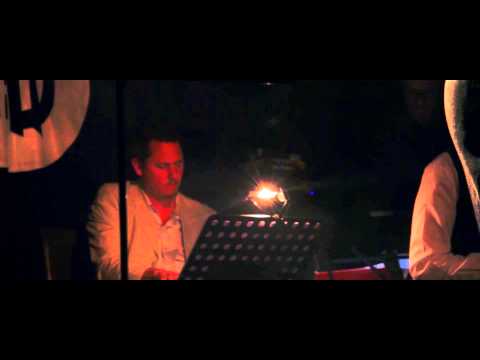 Alright By Me
Rosie
Timing
Some Stories