NME have recently stated that "Fangclub are a fully formed thrash pop monster; melodic, frenzied and phenomenal. Imagine a beefed-up Tribes, or Cloverfield glam…….Fangclub are the Big Boys in the bomb bay."

Steven King (guitar and vocals) & Kevin Keane (bass) were school friends and spent their teens playing in bands in Dublin. The pair met Dara Coleman (drums) at a house party show. In keeping with the punk/grunge style of their music, Fangclub took a D.I.Y. approach to their burgeoning career by packing themselves off to the coastal village of Ballyheigue in Kerry to record over 25 tracks. While on one of their first DIY tours, with the band still sleeping in their van, they came to the attention of Universal Music's Irish team. Suitably impressed that Fangclub had already recorded two EPs, not to mention their debut album, Universal signed the band in March 2015. Largely comprising songs from their original D.I.Y. efforts, their second EP, Coma Happy, appeared in 2016. Fangclub made their U.K. live debut in 2016 with Welsh group Pretty Vicious, and toured with Twin Atlantic.

The album was released in 2017 to glowing reviews with the band themselves calling it “A love letter to our favourite bands". The self-titled album was chock-full of raw yet melodic tracks that took their cue from the loud/quiet aesthetic of Pixies. It charted at no.5 and received a nomination for Choice Prize Album Of The Year.

On the live circuit, Fangclub have also supported Pixies, Muse, Biffy Clyro, Nothing But Thieves, The Cribs, Swmrs, Frank Carter & The Rattlesnakes, Bully and Milk Teeth while also cutting their own teeth on a string of relentless headline tours & festivals.

"Fangclub, you should check them out, they are really really good, we really liked playing that"
::ANNIE MAC RADIO1::

“Well, Fang Club are here to bring the rage and they're doing a bang-up job of it. The grunge outfit from County Dublin have packed an awful lot of noise into their two-minute single Bullet Head and it is just glorious.”
::JOE.IE::

“Bullet Head spends all of 123 seconds blasting your skull with a bludgeoning grunge rock riff that'll make you want to hit repeat.”
::NIALLER9::

"Amphetamined, take no prisoners rock with pop hooks that Brian Wilson would be proud of,” is how Hot Press previously described Steven and his bandmates, and we’re sticking to it.
::HOTPRESS::

“The fabulous Fangclub are a band who are bringing back guitar-laden sounds, rebelling against the electro blips and making some great tunes besides.”
::IRISHMIRROR::

"No-nonsense poppy hooks over punishing riffs......The time is now to bare your teeth and join the club."
::HOTPRESS::

“Fangclub win you over with their sheer enthusiasm and infectious melodies...... That initial ripple Fangclub have caused in the pond is set to become a tsunami.
::GOLDEN PLEC:: 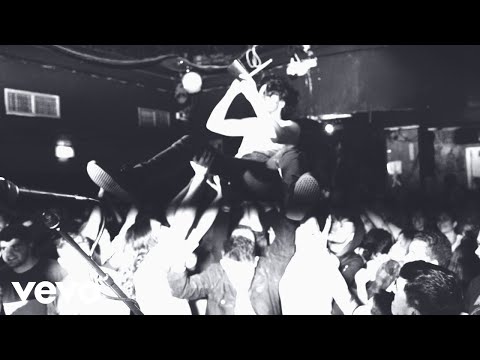 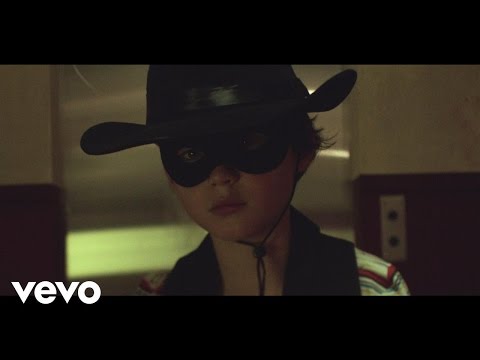 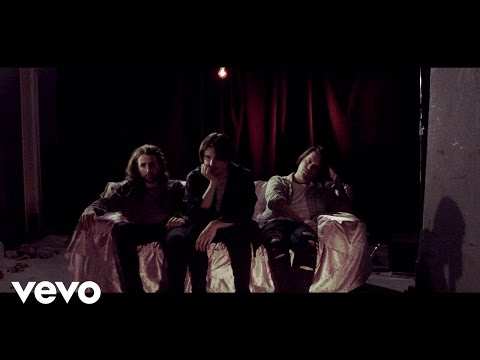 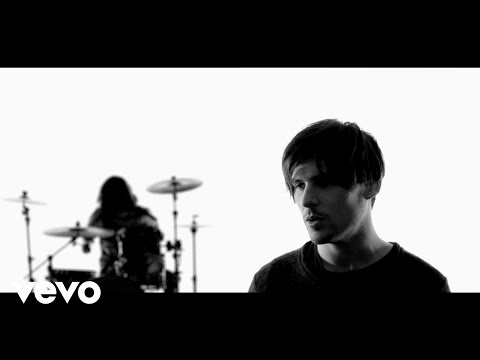