The Stoles are a Dublin based alternative rock band consisting of three members:

Since forming in 2015, the preceding years have proven very eventful for the band. 2016 started with the band writing and recording their debut album and ended with them signing a record deal with the largest independent record label in North America – Spectra Music Group. The Stoles released ‘Getaway’ (the first single from their debut album ‘Age of Deception’) under the Spectra label in February 2017. This was followed by two more singles; ‘Evelyn’ in July 2017 and ‘Age of Deception’ (title track from The Stoles debut album) in December 2017. All three singles were released throughout Europe and America and received great reviews and mainstream radio play.

The Stoles toured extensively throughout Ireland during 2017, playing in some of the countries most renowned venues for upcoming bands. During this run of gigs The Stoles also played at the Galway Fringe Festival.

The Stoles debut album ‘Age of Deception’ was released on February 9th, 2018. To celebrate the albums release the band hosted an album launch gig at The Grand Social in Dublin. Since its release, Age of Deception has gone on to garner some very positive feedback and reviews, with Pure M Magazine saying;

“The Stoles have spawned an assortment of compellingly cool and collected pop/rock tunes here, all of which rest remarkably easy on the ears. The accessible style of their instrumentation coupled with the smooth singing of each song gives rise to an altogether innocuous sound that should go down well with a wide audience”.

'From signing with Spectra Records to playing Whelan’s and the Galway Fringe Festival, Dublin rockers The Stoles are beginning to make waves…'
– Conor Boyle, Hot Press

‘They make an impressively complex noise for a three piece, funnelling a broad range of influences into an alternative rock template…’
– Marky Edison, Muso’s Guide

‘I can’t compare The Stoles to anyone else out there right now which is a good thing, they’re unique in what they’re offering. I’ve a good feeling about them and I think they’re going to be an impressionable force in the industry this year and beyond…’
– Zoë Farrell, Musicwand Ireland

‘Dublin band The Stoles have a Black Keys vibe going on, but with maybe more of an emphasis on heavy rock than blues…’
– Joe Donnelly, TXFM 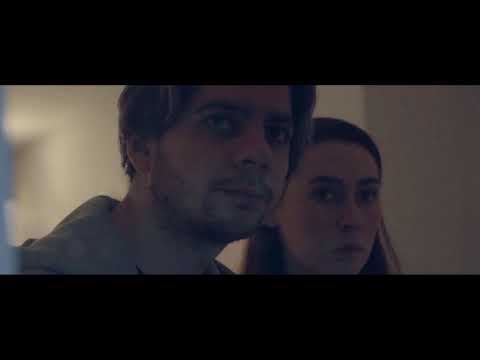