Having upped sticks from the Emerald Isle to hustle their brand of low-slung Rock’n’Roll under the lights of London, Sal Vitro now unveil their debut album ‘Cirque Du Sleaze’ – out July 2nd, led by their first single 'Wear it Out’, released May 25th on IRL.

Permeated with Josh's rabble-rousing vocals, grinning Blues hooks and New Orleans-infused rhythm, the album radiates passion and Devil-may-care fun. ‘Cirque Du Sleaze’ is a celebration of Rock’n’Roll's excessive sensual pleasures and the road to ultimate redemption – thrilling without ever losing its Soul.

Touring extensively has honed them into seasoned performers - among others, they’ve joined the legendary Thin Lizzy on their Farewell Tour to a sold out Olympia Theatre, opened for Jeff Beck and Richie Sambora, and rocked out to audiences 10,000-strong for Status Quo.

Having met on a modelling shoot in Dublin in 2011, Josh Dunford, Owie Lumsden, John Cuddy and Rourke Bradley joined their powers to tear through gospel choirs and Deep South whisky bars – keeping it together with plenty of homeland charm.

First single from the album, ‘Wear it Out’ is a story of apathy, lust, and the nature of attraction –a perfect sample of the Irish foursome’s experimental nature. Steeped in funky hooks, it nods to the Black Keys via the no-nonsense rock sensibilities of Rival Sons. 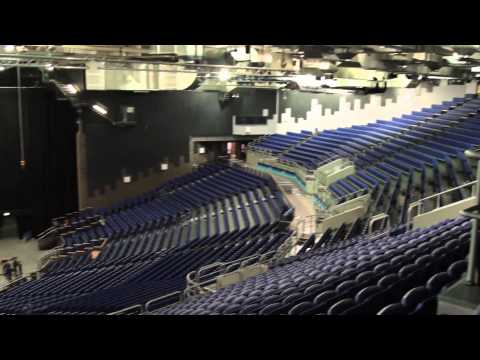 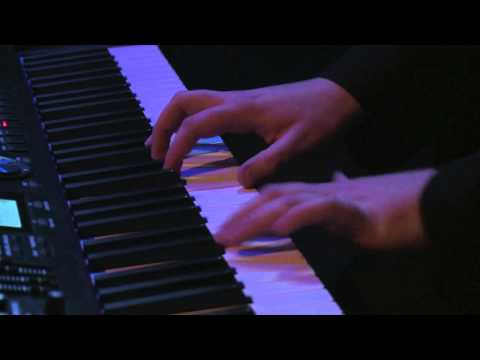 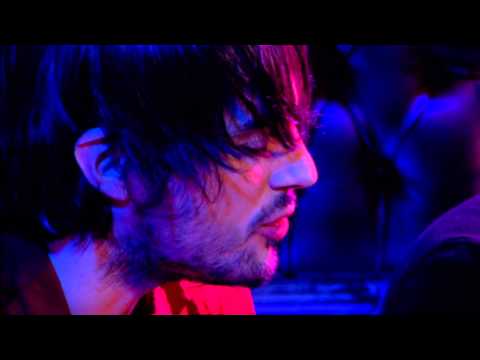 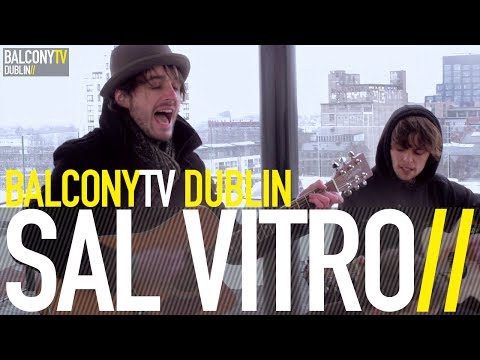