Like an illegitimate child of The Black Keys and Queens of the stone age, their music features influences from blues rock and rock, however the sophistication in the lyrics and music moves it away from the garage rock scene, the music however remains gritty and true to the ideals. There is a modern but distinctly natural sound to the music, there is no doubt what Rollin’ Empire want to achieve – bringing back good old fashioned, no nonsense rock and roll back to the people.

2015 was a big year for Rollin' Empire playing the main stage at Sea Sessions Surf & Music Festival and releasing their debut album " Nowhere to Run" to critical acclaim. The band was also shortlisted for 2fm's 'Play the Picnic' from hundreds of bands.

Rollin’ Empire’s mission is to lead the fans on a compelling journey where rock reigns supreme, their energetic and passionate live performances are both lively and infectious, fans will definitely be demanding more and more. 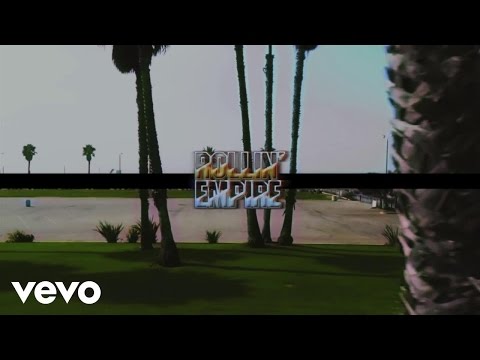 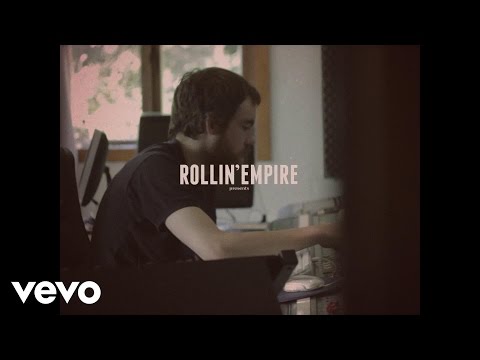 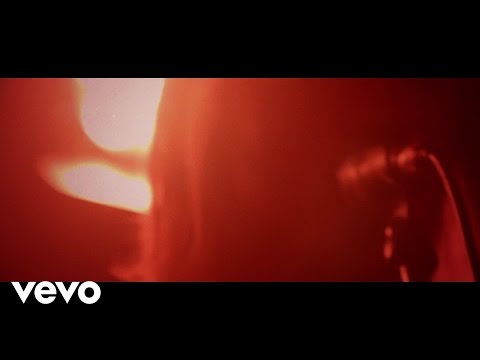 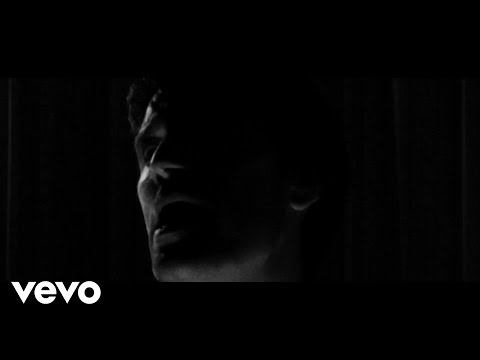 Nowhere to Run
R.I.S.E
It's Coming for You and I
Fall