Pity of the Sea

Pity of the Sea is Limerick duo, Ger Cremins and Tony Monahan.

In April 2020 Pity of the Sea have released 2 new singles. The first single was 'A Swarming' described by Stuart Clarke of Hot Press as "Coruscating post-punkery" and "Just brillant" by Paul McLoone of Today FM.
The song, being just over 2 mins has been called a "Jolt to the system".
The next single released in April 2020 - 'Black Lines' is in conjunction with Naive Ted. Achieving 'Song of the Day' from Strange Brew.
Both these songs will be on Pity of the Seas Debut Album due for release in Autumn 2020.

First single from their 2020 Debut album was 'Headscarf'. This was released to much critical acclaim in July 2019.

Released on July 7th 2019 'Headscarf' is a 6 minute plus track born from a simple synth loop.
The track was inspired by EVA 2018 International Artist, Mina Talaee. Based in Tehran, Mina explores the role of culture, its effect on humans as well as social and cultural issues concerning power and control. Mina’s sculpture Rapunzel & Roudabeh is featured on the cover to 'Headscarf'.
Mastered by Richard Dowling @Wav Mastering, Limerick.

Pity of the Seas Debut EP 'Abandoned' was recorded in 2017 (their first foray into writing together) Ger and Tony spent month's writing and jamming until they found what truly excited them musically. 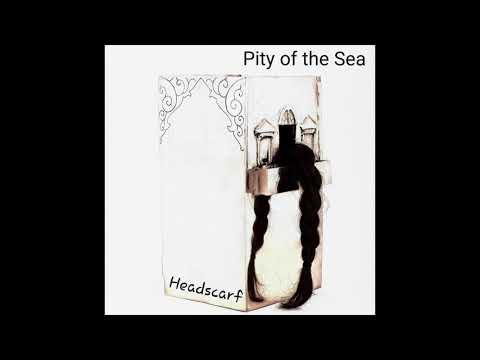 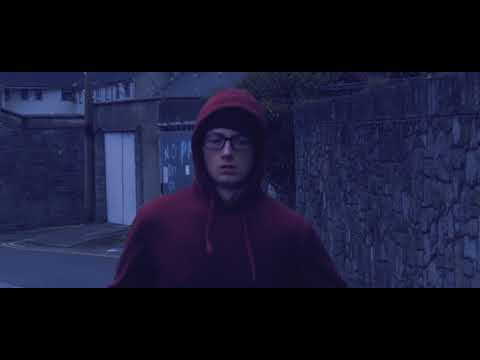