Reviewed as “one of the best pop-punk bands in the UK scene" No Matter are an energetic, fast-paced male/female-fronted pop-punk band from N.Ireland. They have gigged and toured extensively across the UK & Europe since 2014 and since 2019 have started gigging further across the world, after being asked to play a festival in Montreal and headlined a show in Toronto, with a tour for further across the world currently being booked!

Their latest CD “Excess Baggage” was reviewed at the start of 2020 as being number 8 in a "Best of 2019" list on punknews.org among bands such as Blink 182, Weezer, Sum 41, Bad Religion and more. Their album "Ill Advised", released at the end of 2016 was also rated by punknews.org as one of the best releases that year with one of their editors calling it his ‘favorite pop-punk album of the last twenty-five years”, giving it a rating of 4.5 out of 5 stars and their track "Migraine" has now surpassed 50,000 plays on Apple Music.

Before the lockdown they were working on new material - for a split vinyl release later this year - after returning from another Euro tour promoting their 5th release, which saw them play Punk Rock Holiday fest for a second time followed by nightly shows across 6 other countries and playing a live set in Belfast's HMV upon their return.

During the lockdown, they created a series of quarantine cover videos recorded separately from each of their homes, and participated in 4 charity compilations, including NI Unplugged which was created, designed, and managed by their bass player, which became BBC Radio Ulster Local Voices album of the week, and was reviewed as "an album that anyone with even a shred of interest in home-grown artists should purchase pronto".

No Matter's stage presence, live shows, 3 leading vocal variations, and N.Irish humor have gained them a great reputation. Their hard work ethic has also been continuously praised due to having had no funding or management to date and achieving everything so far from their own sweat and tears (& joy!) so make sure you check them out when you get a chance! 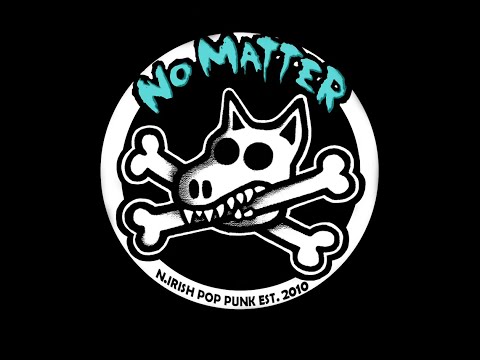 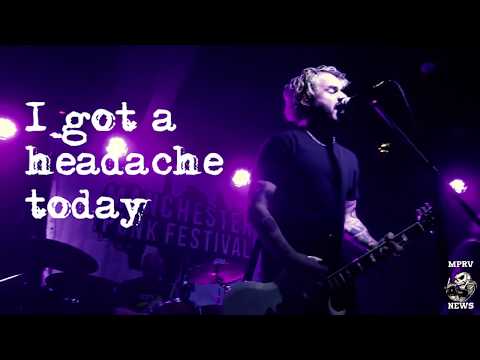 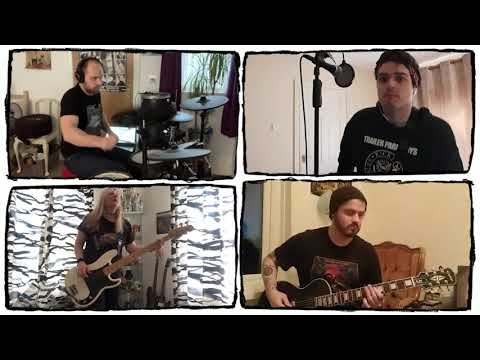 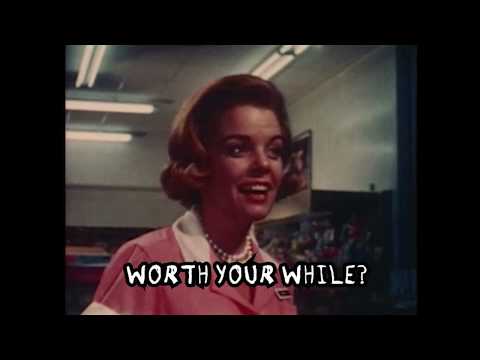