MORNING HUSH are a Dublin based band with a penchant for melodic hooks, catchy tunes and heavy pop music.

Described as sounding "like a blend of Phoenix, Death Cab and The Pumpkins but somehow it makes perfect sense", Morning Hush have set about recording their debut record. Working primarily in their own studio they enlisted Greg Freeman (Goldfrapp) to mix the album at Peter Gabriel's Real World Studios, England. Two singles, "Romance" and "Bare Hands" have been released to glowing reviews and are available now on iTunes.

Following successful gigs in the UK and more recently in New York MORNING HUSH are planning another single and a string of headline gigs around the country with a view to releasing their debut album in 2012.

There seems to be a new breed of irish band emerging with a more uptempo rock feel that want to take you by the shoulders and give you a good shake. Count Morning Hush in that - Vanessa Monaghan 2XM

Morning Hush marry catchy tunes with a genuine sense of chemistry and fun on stage. Go and see them play live and it will feel like a birthday party where everybody likes everybody - Andy Gaffney CULCH.IE 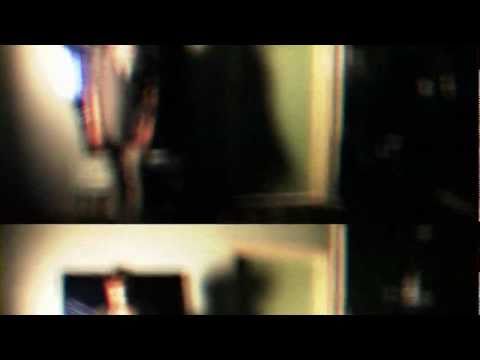 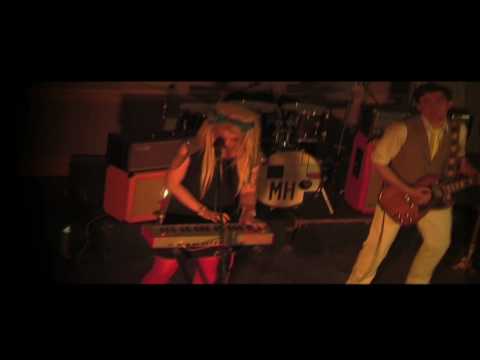