Martkel was the singer for rock band "Raw Novembre" and is also the singer for the band “Movment" They toured Ireland, the UK, Germany, Poland and the USA playing the famous venue The Arlene's Grocery in New York and The Electric Picnic in Ireland. He is a multi instrumentalist playing rock, pop and punk like bands such as Green Day, The Smashing Pumpkins, U2 and other bands and artists he loves like Hollywood Undead, Tom Waits and Don Henley. His Debut track is "The Rose Garden” and you can check it out on Spotify, Applemusic and all other formats. He has just released his Debut album, "Heaven is full". Check his music out now. 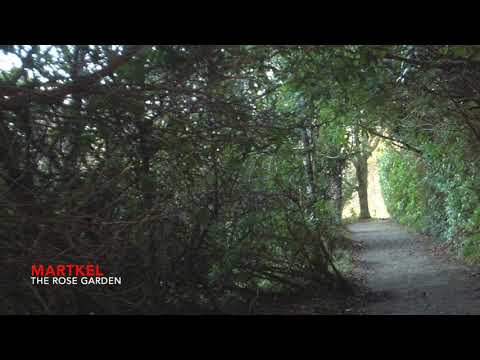 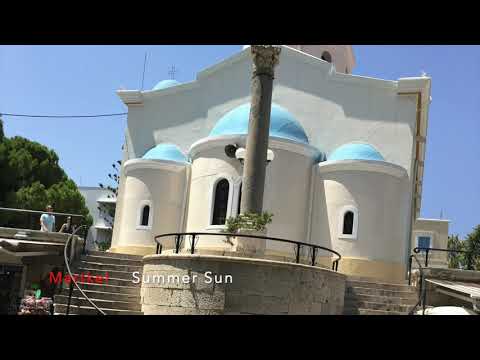 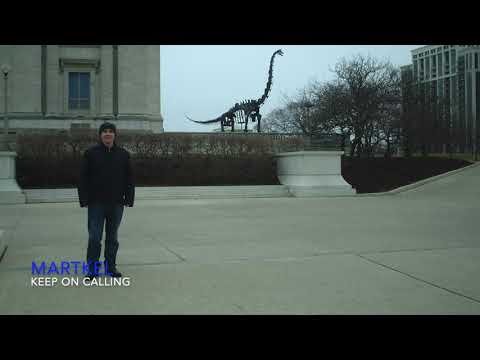 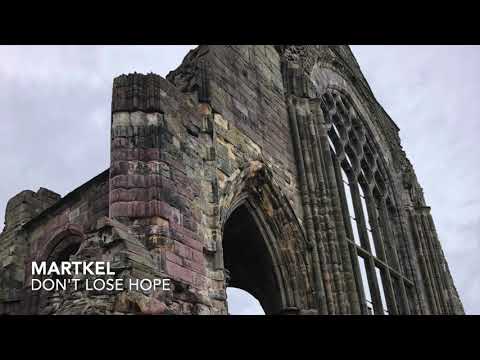