The Limerick woman almost lost her voice to nodules as a child; a voice now hailed as an inimitable, national treasure. She creates work that fuses trad, folk, and jazz; her writing and performance are a celebration of this nation's tradition of storytelling.

Sweet and sardonic in equal measures, Emma Langford is a songwriters' songwriter.

Langford was awarded the RTÉ Radio 1 Folk Award for Best Emerging Artist in 2018, and in 2020 was shortlisted in the category of Best Folk Singer.

In just four years she has written and independently released two highly acclaimed full-band records, 'Quiet Giant' (2017) and 'Sowing Acorns' (2020), which laid the groundwork for a bright and busy future.

While touring has ground to a halt, in the past year the artist charted more than once on iTunes and on Irish radio with her track Birdsong; collaborated with the RTÉ Concert Orchestra; joined the hugely successful Irish Women In Harmony lineup; and lent her voice to the lead role of Aedan Cara, the "last princess of Ireland" on musical-theatre concept album, 'Colours', which was released in April.

Never one to shy from hard work, Langford made the bold but rewarding move of releasing an album at the height of a pandemic - 'Sowing Acorns' landed in September 2020. Having bided her time long enough now, she is raring to go and share the album on stage before her live and beloved audience - heckling and singing along are welcomed, nay encouraged.

"An empathetic preoccupation with levels and shades of emotional liability form the spine of the album."
- The Irish Times ⭐️⭐️⭐️⭐️

"As gentle and harmonious as it is in sound and mood, this second album is strong and bold in sentiment"
- The Journal Of Music

"Emma Langford has produced a collection and variety of songs that exhibit her polished songcraft which continues to develop with superb results."
- Golden Plec ⭐️⭐️⭐️⭐️

“For the listener it is a strikingly good experience; her ability to weave musical magic shines throughout”
– Folk Radio UK

“I absolutely love her music, and the way she thinks… She’s someone I hope to work with myself one day… I wish I’d discovered Emma Langford sooner; now I have all this catching up to do!”
– Janis Ian

“She is a natural storyteller; these tales alone are almost worth price of entry. She shares the good and the bad with a disarming, wholesome lilt…

Her performance is strong and confident, her voice rich and delicate and her band underpin it with an understated ease.”
– The Thin Air, Live Show Review 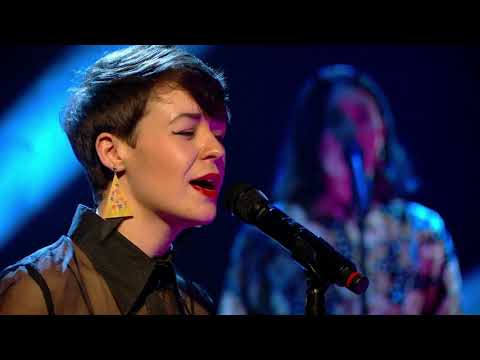 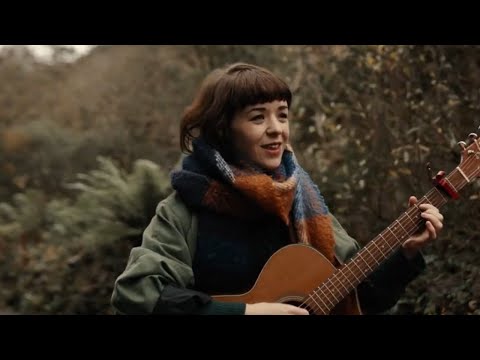 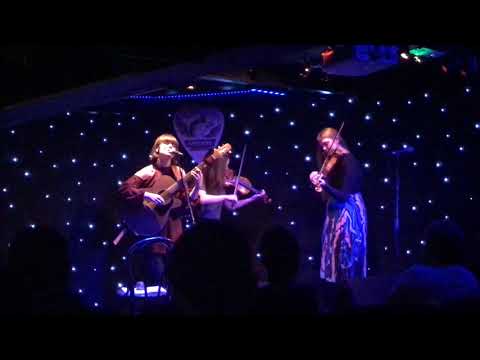 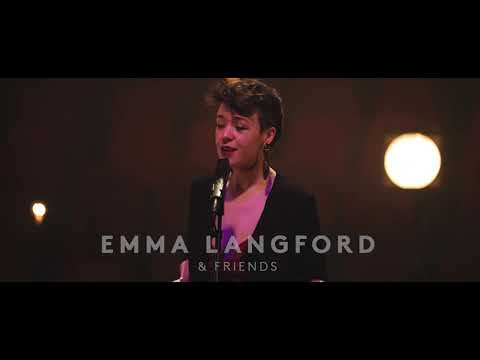