Diamir are a rock band with a progressive edge from Northern Ireland, UK. Formed in mid-late 2018, Diamir was the culmination of more than a decade's worth of sporadic behind-the-scenes writing/composing from guitarist and keyboardist John Wilson. Alongside John are his brother David on drums, Ashley Irwin on bass and Peter Devenney on vocals and keyboards. They are known for delivering powerful, engaging and spine-crushing live performances, which helped propel them to win the Belfast Hop House Battle of the Bands in the summer of 2019.

Released in April 2020, their debut single “Behind The Facade” was considered by the Irish music website Chordblossom as 'one of the finest progressive rock and metal songs to come out of Northern Ireland; ever'. The song was also featured on the BBC Introducing Mixtape with Tom Robinson within the first month of it's release, airing to a UK national audience on BBC Radio 6 Music.

Diamir already has a wealth of material composed and arranged by John and are hoping to get as much of this out into the world during 2020. 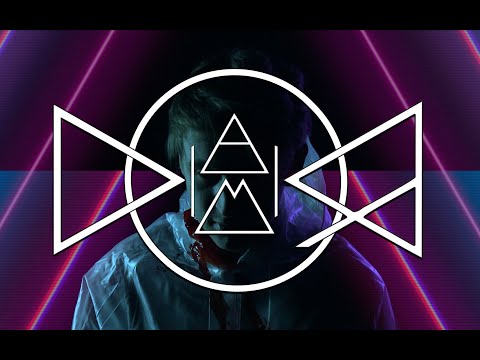 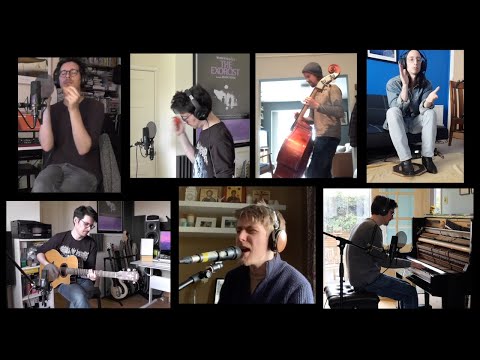 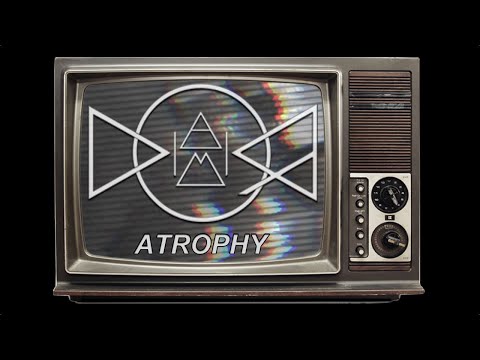