It’s been a year of ups and downs for experimental indie-rock band, BODIES.

Beginning 2019 on a high note after the success of their debut album Drench (released November 2018), the Dublin band were chosen to perform in a headline slot at Whelan’s Ones to Watch showcase for the second year running and named by Hot Press Magazine as one of the young Irish acts ready to take over 2019.

A series of broken bones and illness led to BODIES having to cancel shows and put recording plans on hold. But singer / guitarist David Anthony McGeown wasn’t going to let that stop the momentum the band had built. True to form, David invested in studio equipment to experiment with production while the cast on his arm put paid to any guitar playing for a while.

Always prolific and experimental, the resulting mixtape of covers, originals and re-imaginings is perhaps BODIES most exciting work yet. Released as an album, Glue, in April 2019, this is just the first of three mixtapes BODIES plan to release this year.

Halfway through the year, and David has shed the cast and returned to good health. The band are excited about returning to the live music scene they love so much and are already booked in for a double headline show with good friends, prog-rock outfit Synk, in The Workman’s Club in June and as special guests on Donegal band Constant Supply’s Irish tour in Whelan’s (Dublin) and Pharmacia (Limerick) in July.

“The likes of ‘I’m Waiting’ and ‘Nightmoves’ are dark shots of melancholia and angst, while the rhythmic ‘Limbs’ recalls Bleach era Nirvana, with McGeown delivering a throat-shredding howl worthy of Cobain or Vedder.”

“The mastermind behind BODIES, David Anthony McGeown, pours his soul into the music, relaying an authentic message to his audience. Following their debut, the band have been compared to the likes of The Cure, Radiohead and Nirvana - high praise indeed for the Dublin outfit.”

“‘Drench’ is one of those albums no analysis of this period will be complete without. It is highly unique; the song-writing style just does not exist anywhere else here or abroad to the best of my knowledge.”

Remy Connolly, The Best of Music and Film 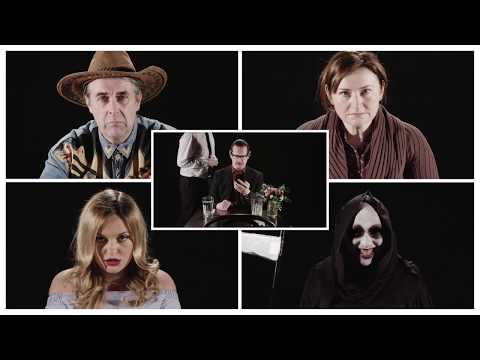 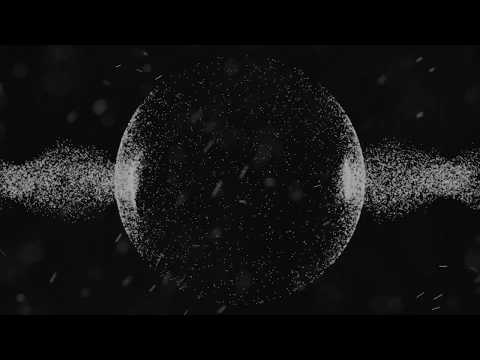 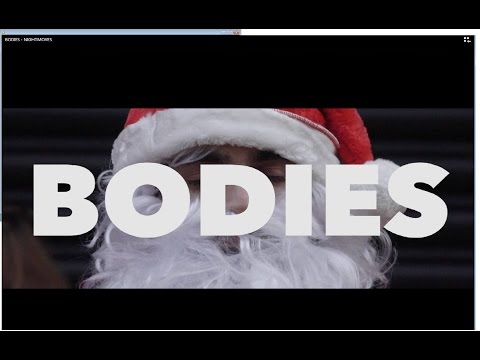