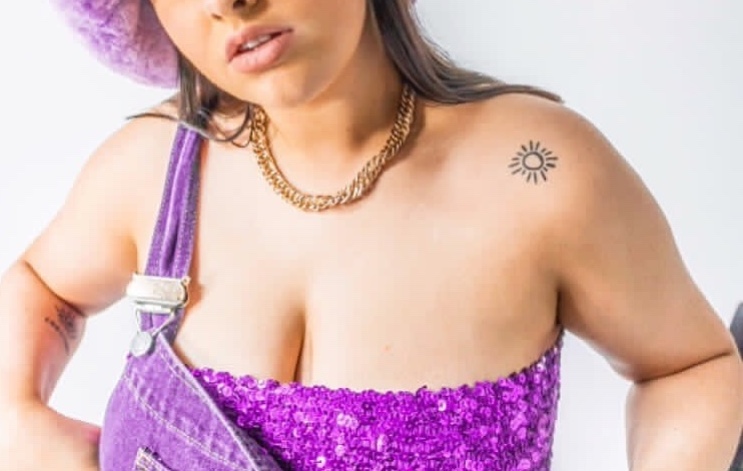 Bobbi Arlo born and raised in Dublin, began performing in her youth. In 2018 she released her first single “People” on SoundCloud closely followed by the track “Bye” which gained her a very small dedicated fan group. Since then she’s performed on some of the biggest stages in Ireland including the main stage at longitude 2019, where she showcased her ability to hold and entertain the masses. Arlo’s mellow almost hypnotic sounding voice paired with her infectiously catchy lyrics and beats make for a pairing even the sourest of people could love. Her music is nothing short of feel good feel deeply. Arlo’s worked up an impressive cv in her short time of releasing original music working with some of Irelands most loved acts of today including Tebi Rex on there hit album The young will eat the old.

This has all led up to her next big move releasing her official debut track “Berries”.

“Initially i wrote the song as a joke because that day I had accidentally gone “viral” on twitter slagging my colorful fashion sense and how I had every outfit every Ballamory character ever wore I looked identical it was so funny, so yeah as i continued to write it I couldn’t help but think theres something here? I rewrote the verses and turned the track itself into a light-hearted anthem of dating in today’s youth, it’s inspiration was a relationship i had where the person wanted nothing more than fun, no connections no commitments, the song is basically one huge metaphor.” 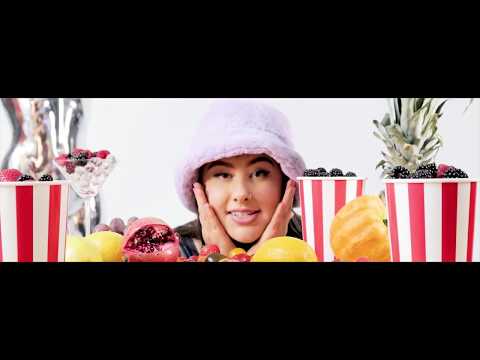