Dyvr is a queer artist and activist, who uses electronics to create deeply personal songs about the constraints of sexuality and gender - and how love is found and expressed through those constraints. The sound is rich and atmospheric, with Dyvr's stunning vocal taking centre stage.

Since relocating to Ireland, Dyvr has received support from the likes of Dan Hegarty, Tara Stewart and Nessy Monaghan as well publications like Nialler9 and Hot Press.

Dyvr's latest single Ocean, was recently featured in GCN Magazine ahead of Global Pride month - an important step in Dyvr's hopes of being an established name in the Irish LGBTQ+IA scene.

Signed to Veta Music (Maria Kelly, HAVVK), and with an EP set for release later this year, it is an exciting time for this new project. 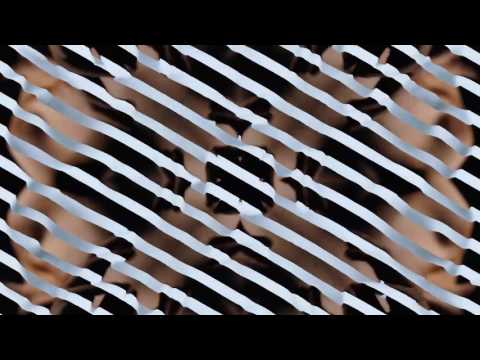 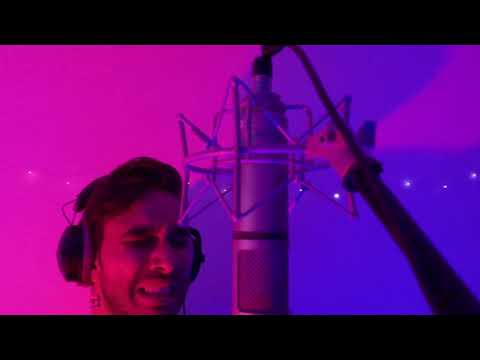