"Extremely unique singer-songwriter Aaron Anthony who is looking towards a very bright future. He may just be the guy to spark a new take on the almost too frequent singer-songwriter genre." - Fortitude Magazine

"Seven Hours’ is a strong EP that should prompt the industry to take notice of Aaron Anthony... Original and neatly executed " - Goldenplec

Aaron Anthony is a singer/songwriter hailing from the heart of Dublin, Ireland. His debut solo performance was none other than ‘The Olympia Theatre’, Dublin. Opening the night for 'The Last Waltz' live has marked him a huge presence in the songwriting world and on the live stage. He has gone on to tour as support for 'The Last Waltz' into 2012, spanning an array of venues nationwide. Leading on to solo shows at festivals including, ‘Castlepalooza’, Offaly, ‘Strawberry Fest’, Wexford (featuring Status Quo), ‘Jack of Diamonds Festival’, Dublin, ‘Knockan Stockan’, Wicklow & ‘Electric Picnic’, Laois.

Having previously also had a residency with his band at The Mercantile, Dublin & The Harbour Bar, Bray, he has played to a sold out show in The Grand Social, Dublin for the launch of his debut EP ‘Seven Hours’. After the success of his debut EP he has made an appearance on the Irish TV program ‘Pop4’ & played support to world renowned musicians, including, 'Kodaline', 'Morrissey & Marshall', 'Cathy Davey', James Walshe of 'Star Sailor', ‘Gavin James’ & 'Hozier'.

Now residing in Lyon, France; the recording of his next single 'Before I Go' in Jamestown Studios, Dublin continues production in Lyon with previous producer/ mixer Dean Maher of ‘In House Material’ and is set for release this year, with more European tour dates to follow. 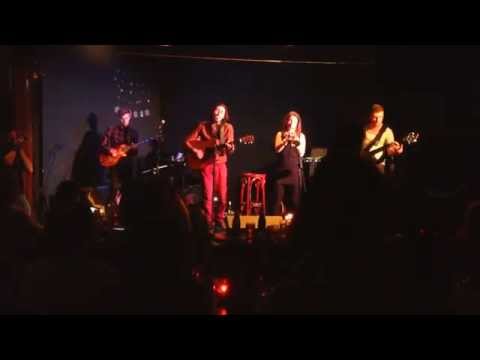 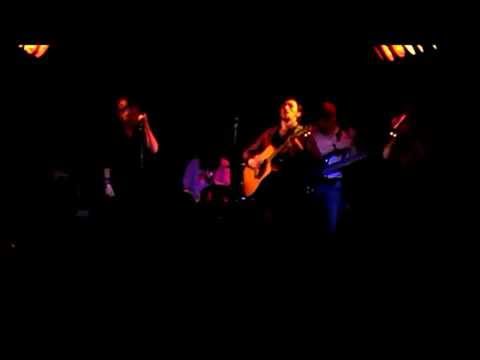 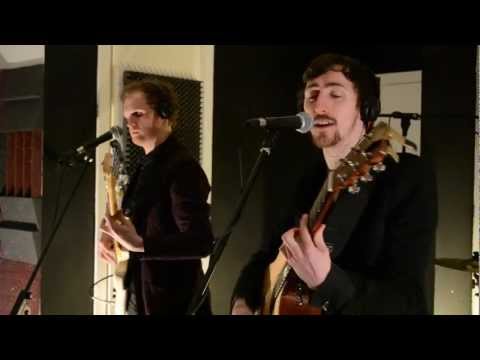 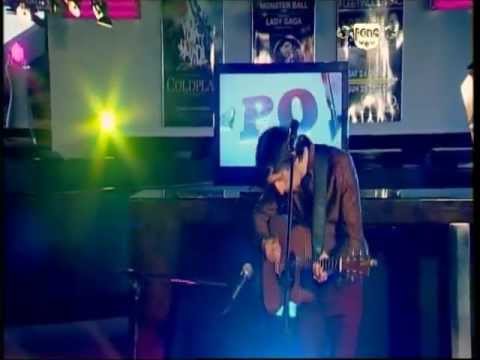 Officer, Officer
Seven Hours
The Girl Next Door
She's On Your Mind