Zombie Picnic is a four-piece instrumental band from Limerick, Ireland. Formed in the summer of 2012 by Jim Griffin (guitar), Dave Tobin (guitar), Brian Fitzgerald (bass) and Brendan Miller (drums) to bring their own blend of psych/prog/post rock to the table with well crafted audio visual live sets.

After their 2016 debut album ‘A Suburb of Earth’, Zombie Picnic returned with their sophomore album, Rise of a New Ideology, in 2018 released on their own independent label Golden Shred Records and distributed by UK-based progressive music specialists Burning Shed. Recorded and mixed by Joe Gallagher in the at GAF Studios Tipperary and mastered by Richard Dowling of WAV Mastering Limerick.

Anger in Storage (Denial Will Follow) was the first track from the album to be released as a ‘pay what you like’ download via Bandcamp, with a video by Dublin based video artist Stephen Boland.

Rise of a New Ideology has received acclaim in Ireland and further afield as well as radio play on national station 2FM (Dan Hegarty), local stations across the country like 98FM, Galway Bay FM, Live 95FM, LMFM, KCLR 96FM, LCCR, internet stations 8radio, Radio WigWam, ProgRock.com as well as London station Wandsworth Radio.
With shows across the country in the bag including a set for Record Store Day that was streamed on HotPress.com and a Cassette Store Day release of their B-sides and live sides album 'Rise of the Archives' in October 2018, Zombie Picnic have more to come!

Rise of a New Ideology is out now on vinyl and download from Bandcamp, Burning Shed and many fine record stores!


“It’s compelling, well-measured stuff from a band who clearly have something exciting on the go”
PROG Magazine

"Zombie Picnic did not evolve as Darwin predicted and does not fit into the periodic table. An instrumental post prog rock band that deserves discovery. "
NeoProg (France)

“This isn’t your dad’s prog-rock”
Overblown.co.uk

“Zombie Picnic have made one of the best guitar/rock/post-rock albums of the year. Play it loud!!”
The Point of Everything (IRL)

“Zombie Picnic don't spell it out for the listener, they guide you, and you have to get out of your comfort zone and figure it out for yourself. One of the best Irish albums of the year all across the board.”
Remy (IRL)

"While paying homage to bands such as Pink Floyd and King Crimson, Zombie Picnic are still one of the most refreshing acts I’ve heard this year"
Echoes and Dust (UK) 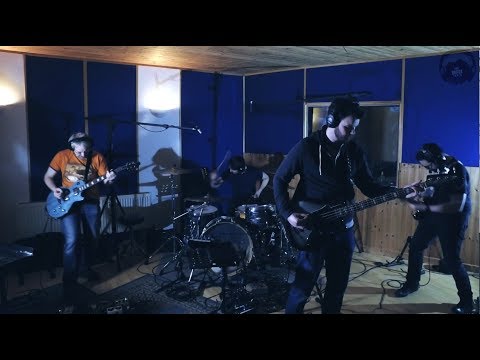 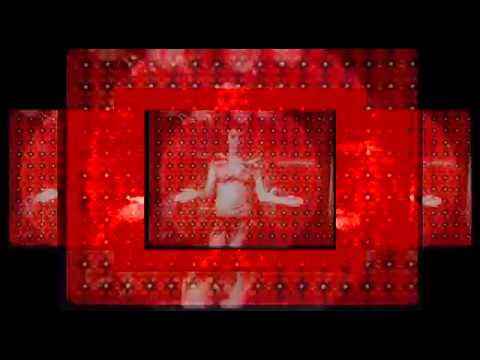 And So I Watch You From Afar, God Is An Astronaut, My Bloody Valentine, Post-Rock, Prog-rock, Public Service Broadcasting, The Fierce and the Dead
[title]
[artist title]
0:00 / 0:00