Guitarist, songwriter, and producer Max Zaska leads a supergroup of Irish talent with a changing lineup of players that started with the band’s original vocalist, Hozier.

The love of a deeply funky groove and jazz improvisation blend with modern neo-soul influences to create a sound that doesn’t fit neatly into a single genre. You’ll hear influences from Vulfpeck, Snarky Puppy, Tom Misch, and Lianne La Havas.

A Better Way received financial support from a successful €17,000 fan crowdfunding campaign in spring 2021 as well as a MISP recording grant from The Department of Tourism, Culture, Arts, Gaeltacht, Sport, and Media.

Max Zaska has been awarded a one-month performance & writing residency at the Centre Culturel Irlandais in Paris which will take place in February 2022.

My Whole Heart (feat. Tolü Makay, God Knows & The Isolation Choir) was released in May 2020 and looks to find the joy in life, even in the face of a pandemic. The song and video is a collaboration of 16 artists across Ireland recording their parts in isolation during the COVID-19 lockdown.

ZASKA’s 2019 debut album, It Takes A Village, features more than 25 performers, including Loah and Wyvern Lingo. Released to universally stellar reviews it was named Album of the Year by RTÉ’s Peter Curtain. Singles landed on Spotify’s New Music Friday UK editorial playlist and received radio support from across Ireland as well as the UK (BBC), Netherlands, Sweden, and USA, among many more.

With a reputation for incredible, high-energy live shows, ZASKA has headlined shows and festivals throughout Ireland, including a tour that took the band to London in 2019.

Named one of Ireland's best guitarists, Max Zaska has a B.A. in Jazz Performance from the prestigious Newpark Music Centre in Dublin and played with jazz legends in Brazil, Italy, and Canada. His guitar studio session work includes The Waterboys Didn’t We Walk On Water, Tolü Makay Used To Be, and Danny G & The Major 7ths Time The Healer.

Born in Germany and raised in Ireland, Max lives in the Kildare countryside with his wife and 3 young daughters. 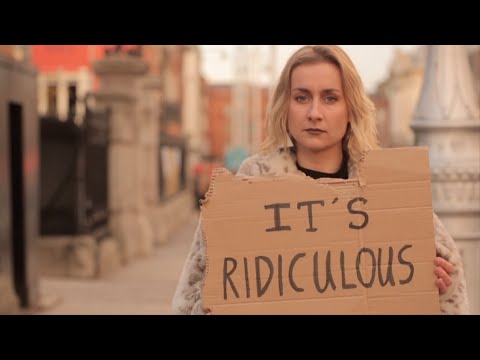 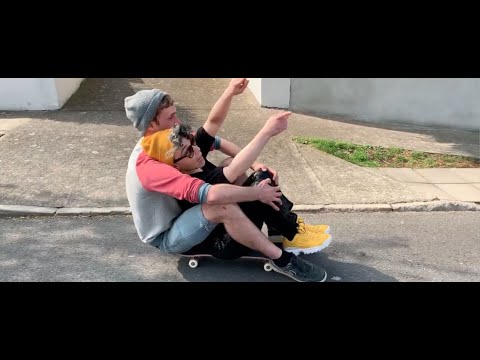 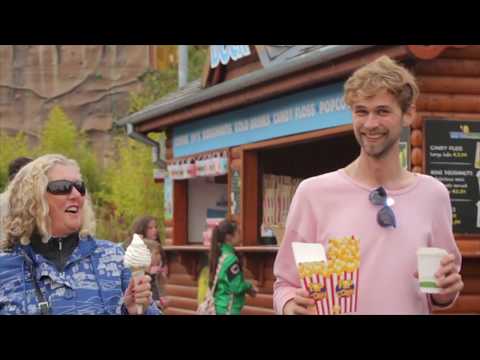 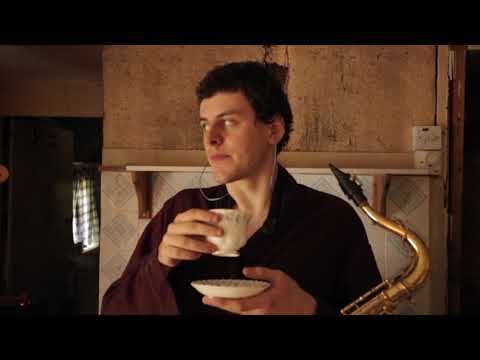