Formed in November 2012, by Colin Kelly, Ollie Mortimer and Tony Carberry, out of a mutual love for 90's alternative music... January of 2013 saw the trio joined by guitarist, Conor Walls, and immediately, more than ever before, the band could feel that they were on to something special. In late 2014, Tony left the band and was succeeded by León Ó Gríofa, formally of 24 Broken Amps. They've been wrecking the gaff ever since.

Coming from different parts of Ireland; Longford/Roscommon/Mayo-Galway/Wicklow, to be exact; the band is based in Dublin City, and is most often found playing shows there.

After the release of two studio EPs, a live acoustic EP and a collection of some of the unused tracks from these sessions, 2020 sees Turfboy releasing their debut album "At Tension" on Horn & Hoof Records Manchester, pushing the boundaries of their soundscape, and really making the best of all of their different influences and techniques. 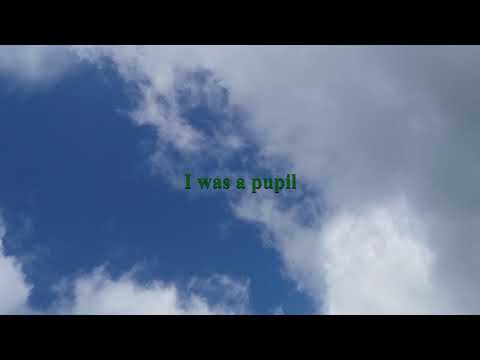 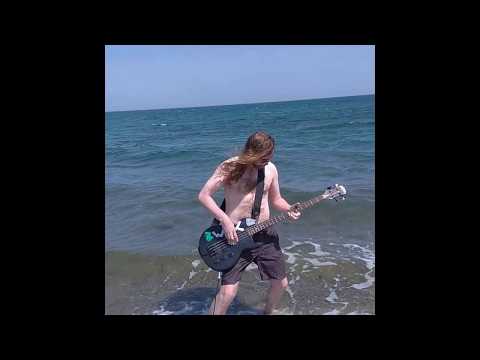 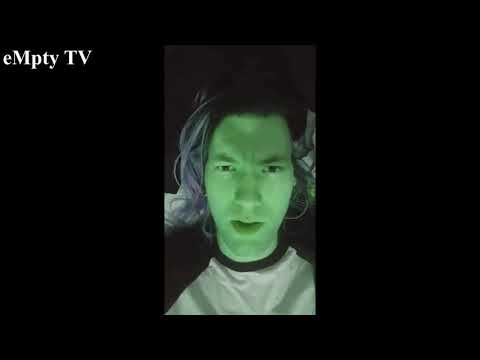 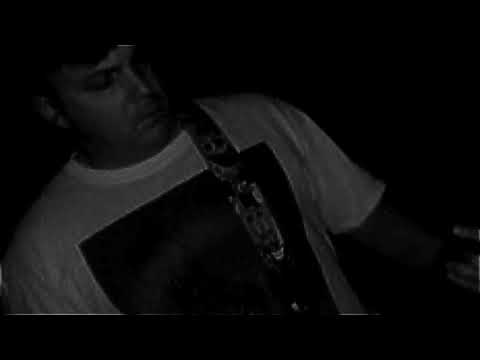