Tucan are to some, the band that represent all things original in the Irish music scene. Always carving their own path to destinations determined by their musical mastery. To others Tucan are the unknown entity; the band that do something that can’t quite be explained without the aid of a music player and more recently with a computer screen. The bands wandering course through Ireland’s music scene began as a guitar duo, creating instrumental tunes that danced through many musical genres. After touring intensively at home and abroad, and releasing their debut album ‘Aliquot Strings’, the band expanded to include a powerful rhythm section that packed their self-derived fusion with even more energy. With little radio airplay, their live shows developed to a cult status and their Electric Picnic shows made them known as one of those festival bands you think is a once in a lifetime experience.
Then, and almost in contrast to their career so far, the band unleashed a series of videos of their interpretations of 90’s and 00's dance classics (Daft Punk, The Prodigy, Faithless) that blew open a new dimension. They released the collection, entitled The Factory Sessions, free to view on YouTube. Now with well over 100,000 views The Factory Sessions stands as a grand example of displaying a body of work in the ever changing music industry. This gained them a temporary slot as the most popular Irish music channel on YouTube and regular airplay on the national airwaves to boot.

Now Tucan have developed a new live spectacle combining their groove filled acoustic power funk with a collection of brass and string driven orchestration, making their already huge sound an unholy monster of melodic and harmonic madness! Tucans brass string ensemble includes trumpeters Donagh Molloy (Lisa Hannigan Band) and Bryan Quinn (David Kitt Band, Clown's Without Borders), Austro-Irish violin sensation Claudia Schwab and the ska-lactical Derry based trombone player Donal McGuinness. It is the most diverse live show the band has put together yet, incorporating their earliest compositions, the metal (Tool and Megadeth) and dance renditions of The Factory Sessions and climaxing with the big band behemoths from their upcoming new record! Tucans forthcoming album was born out of experimentation but has their most accessible sound yet!

"On stage this hybrid monster roams the space between their instruments and your ears like some kind of fairytale colossus spewing out metal, flamenco and jazz stained compositions that raise their guitar necks to Tool, Django & Daft Punk. Be warned………. Don’t feed the animal!"
- Ray Blackwell (Director, Clonikilty International Guitar Festival) 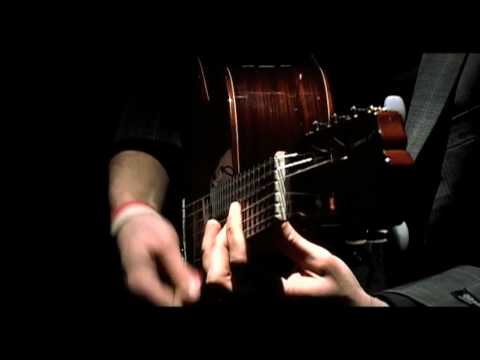 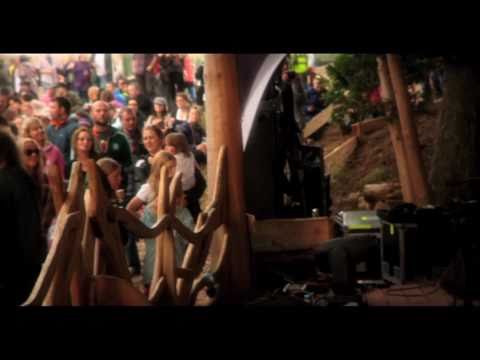 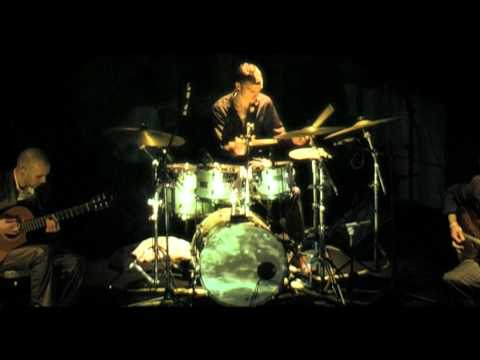 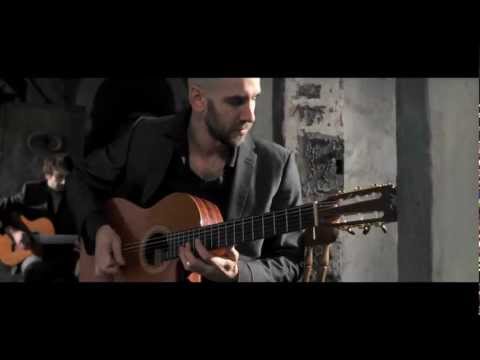