From forming initially to perform at house parties to being hailed as "Dublin math-rock revival" and named as one of the top 50 acts of 2018 by Nialler9, experimental three-piece tribal dance are turning heads due to their abrasive and unconventional sound.

Following on from the success of their sophomore release on Bad Soup Records and gaining praise from the likes of Nialler9, MCD and Dan Hegarty of RTE2, tribal dance return to their house party origins on new single ‘You Can’t Swim’.

‘You Can’t Swim’ is the first single off tribal dance’s debut EP. Produced by Ben Bix (Meltybrains? and Sim Simma Soundsystem), the track explodes into a J-pop-like underwater dancefloor frenzy with layers of methodical percussion and interweaving vocal melodies.

tribal dance have built up a reputation for their manic and unpredictable live shows combining techno inspired noise/krautrock with upbeat chaotic dance rhythms. Having played a number of Irish showcases and festivals including Whelan’s Ones to Watch 2019, KnockanStockan 2018 and a showcase curated by Nialler9, tribal dance are set to headline The Grand Social, Dublin on May 4th in association with MCD productions. 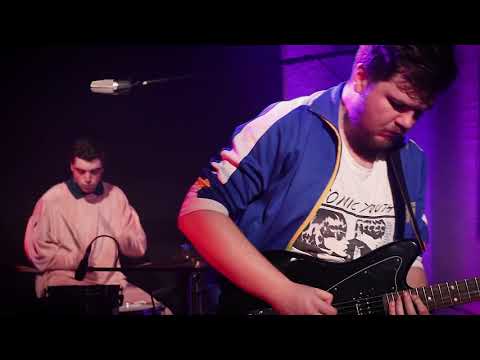 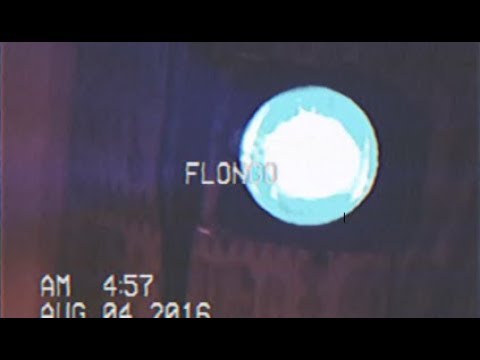 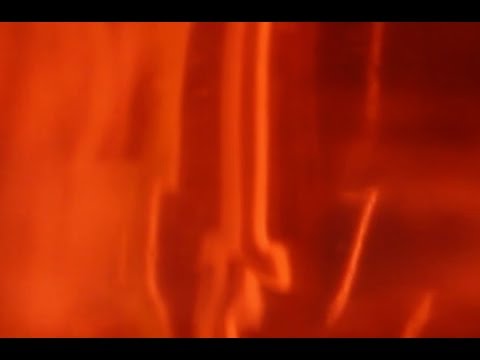 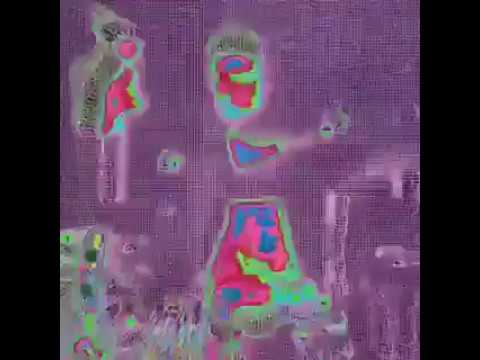