Three Underneath are a three-piece rock band based in Dublin, Ireland. They recently released their debut self-titled album to high praise from Alan Corr [RTÉ Entertainment], BBC Introducing and Hot Press as well as international online press (We All Want Someone To Shout For, Get Some Magazine LA) and radio.

The unstoppable rock trio, known for high energy riffs, ‘world-beating’ tunes and bonafide ‘lighters in the air’ moments. The band have frequently been compared to the likes of Pinback and Minus The Bear, but just as easily slip into a chorus that would sound at home on a Foo Fighters record.

The band embark to play Forest Fest Laois this summer alongside Irish heroes The Stunning, Something Happens, The 4 of Us, Hothouse Flowers and Damien Dempsey and and then on to Mondo Festival New York City 2022 in October.

Right now the band are gearing up to announce their Puppet/Pony double single, out late Summer 2022.

"Loved how catchy that was! Big-ups Three Underneath!"
= Gemma Bradley, BBC Introducing =

“A mix of Minus The Bear and Pinback, with some smooth vocal arrangements, strings, and a big anthemic chorus.”
= We All Want Someone To Shout For =

“Ireland always seems to cache great rock bands from the states and Three Underneath is one of those prime examples.”
= Get Some Magazine, Los Angeles =

Rock through and through. Up a level.
= hardbeat.co.uk =

"Simplicity at its best, and for this reason they’ve created something gorgeous here."
= freshonthenet.co.uk =

"Memories -- it’s great! Listen out for the chorus. You couldn’t write it! Well, they did actually!"
= Cormac Battle 2FM = 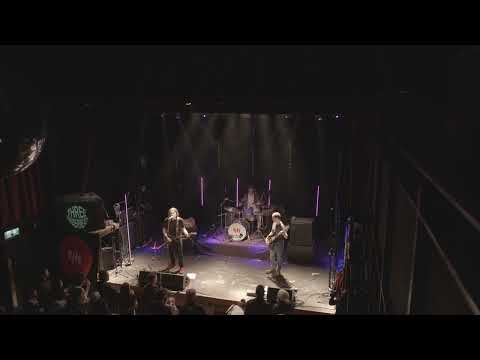 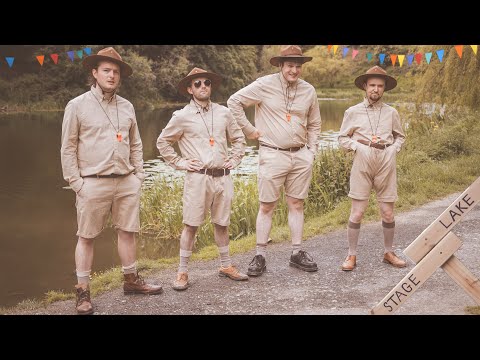 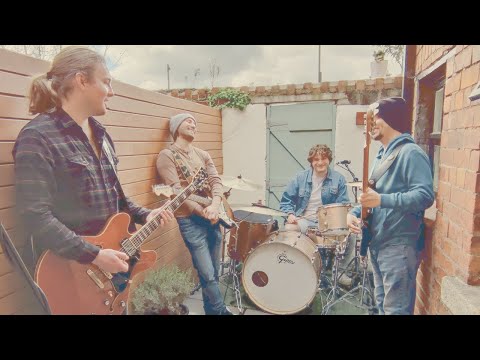 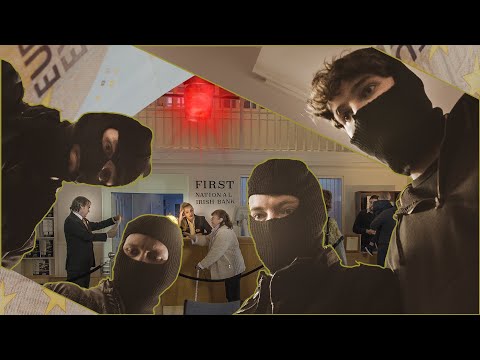 Tell Me It's Okay
You've Been Had