‘Wildflower Way’, the new album from The Vals, is the work of songwriter Paul Doherty. Produced and written at his home studio in Belfast, the album flows through pop, rock, psychedelia, and folk, creating a supersonic carpet for the ears of the listener. Incorporating a vast array of orchestral instrumentation and exercising experimental recording techniques often associated with the era of Sgt Pepper and Pet Sounds, The Vals explore tales of suburbia through song, in what is more of a storybook than a conventional album.

Recently praised on listening by 60’s troubadour Donovan, ‘Wildflower Way’ is released on Unique Records in September 2014 and is preceded by the single ‘Quiet Part of Town’, the epic opener to the record on April 17th. Each song within the album has been twinned with beautiful artwork from Stefan Duerr, adding to the overall ambience of the album.

The Vals successfully incorporate the songs and sounds from ‘Wildflower Way’ into an epic live set which in the past has seen them share the stage with the likes of Echo and the Bunnymen, Peter Green of Fleetwood Mac, Jeff Beck, Bon Iver, Mumford and Sons, The Soundtrack of Our Lives and many more.

Recent touring has seen the band grace the stage of many venues and arenas throughout Europe including the Haldern Pop Festival and a headline slot at the famous 100 Club in London. After successfully staging his own festival for charity in Belfast aptly named ‘Valfest’, Paul received correspondence from Yoko Ono after she learned of its ‘Peace and Love’ message. She wrote: "You will know, now that you are doing the Peace and Love Festival, you are connected to all of us, the family of peace of the world."

Debut album ‘Sticks and Stones’ was recorded in Duisburg, Germany in just 3 days in 2009 and spawned a number of successful singles including ‘Yesterday Today’ and ‘Things Will Always Be The Same’ which seen The Vals nominated for single of the week in England on BBC Radio 2 and play a famous live session for BBC Radio One.

In their home city of Belfast, The Vals have graced some historical venues with their shows including Belfast City Hall and the Ulster Hall (famous for hosting the likes of Charles Dickens to Led Zeppelin). The band also celebrated Belfast hosting the 2011 MTV Europe Music Awards by taking part in Belfast Music week and in 2013 they had the honour of taking part in the City of Culture celebrations in Derry, performing for RTE's 'Other Voices'.

Other recent musical ventures include a collaboration with former Paul McCartney and Wings guitarist Henry McCullough on the track’ Look to the One’ which proved a hit in their home country of Ireland. In 2013 The Vals were asked to contribute a track to an official Kinks tribute album for former bass player Pete Quaife. They responded with the Ray Davies penned classic ‘Picture Book’ to much acclaim, which helped raise money for the Pete Quaife Foundation. 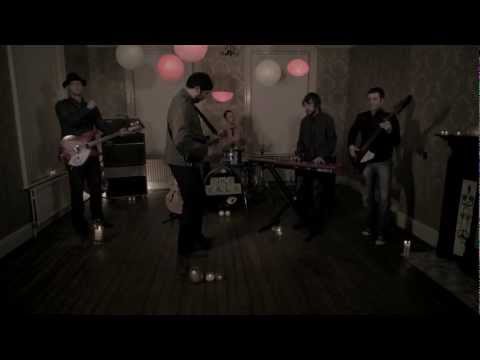 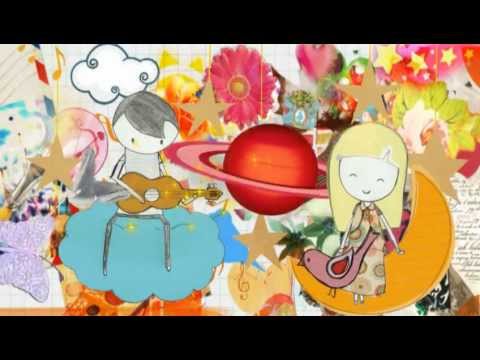