Justice for Believers is the first proper album by The Roj Light, a Dublin band fronted by Roger Whelan. It’s not just me that thinks they are a promising band, there have already been some good reviews and talk about the band, indeed Roger himself retired from a career in international cricket to pursue his musical vision, and I’m pretty sure he’ll get there.

This album is a good start. Right from the off it grabs you with opening up-temp number Laura. This song was also on a single and you can see why. Very catchy, and it shows off the Roj Light’s sound at its best, ie a bright indie-rock sound, reminiscent of Oasis or the Smiths but with a more interesting twist (I like Oasis but they could be a bit leaden at times), in that there is a touch of Stone Roses in there too – a band with more diverse influences than Oasis. It’s interesting to see influences pass down the decades like this, whereby we can see the Beatles being filtered through Oasis to bands like the Roj Light via the more psychedelic musings of the Stone Roses and other 1990s bands.
I even fancy I caught a strain of the crisp guitar lines of early Cult albums, but I could be wrong..

Anyway, enough of influences – there’s nothing wrong with being influenced, but the Roj Light are original enough to stand out. Lyrically the songs are quite diverse, and are not afraid to tackle the major malaises facing Ireland today, taking stances many of us might agree with now where we wouldn’t have in the past. The main example of this is a song called ‘The 2016 Rising’, which has a very innovative video on the band’s website www.therojlight.com

Other songs I liked were a solid ballad called ‘The Scars Upon Our Heart’ with some nice dreamy guitar work noodling away behind the vocals, followed up on the album by a strong rocker ‘Death To All Cynics’. Musically, this song is typical of the band, with really good rhythm guitar played over some fine drum/bass interplay, with ‘ragged but right’ guitar solos which don’t overstay their welcome.

But I won’t focus too much on individual songs - this is an album to let wash over you, and indeed there are several promising new songs from the band on their website now, suggesting album no 2 is in the pipeline. So, go check them out! Highly recommended! 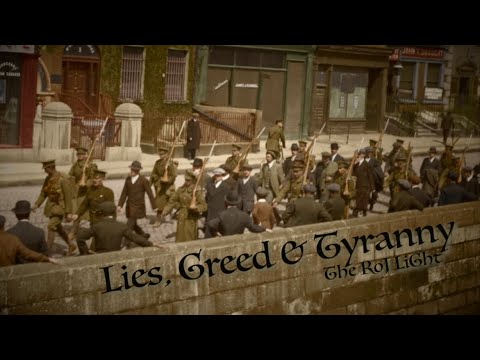 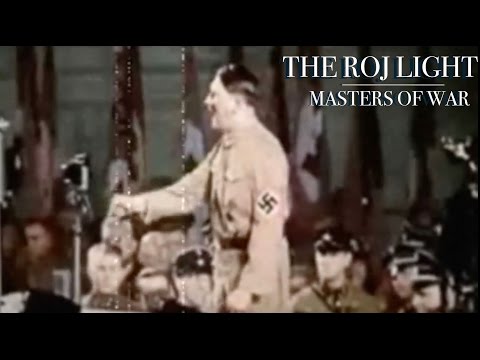 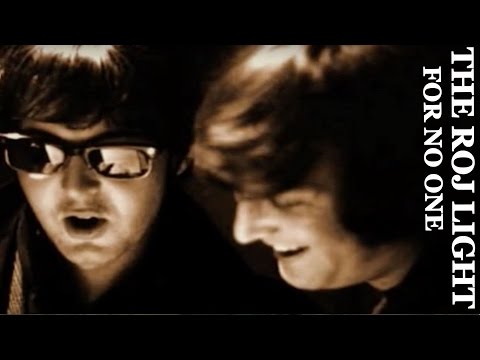 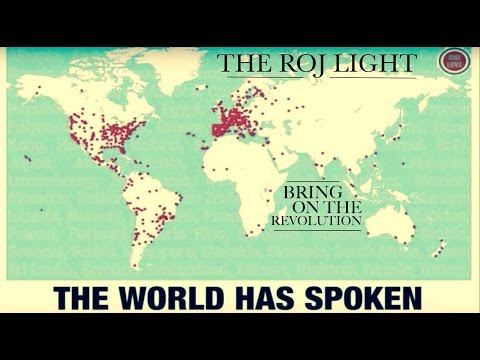 Sounds Like:
Oasis, The Beatles, The Smiths, The Stone Roses, The Who