Hailing from the west of Ireland, Diarmuid and Eoghan met in college while studying Software Development.
Both came from musical backgrounds but in the 4 years of college never played together, instead focusing on solo material and on other tom foolery. In 4th year of college the two became close friends after a mutual decision to skip certain lectures in favour of pints. On these outings it became apparent that the two had a strong overlap of interests in music and art.

However, still no band appeared. Instead both finished their degrees and sought work. When both ended up working for the same company and living under the same roof it became inevitable that something would come from the constant playing of music around the house and office. At first it came about with a few covers of familiar songs in the sitting room. Then it transformed into the idea of taking Diarmuid on as a lead guitarist for Eoghan's solo work. This then became a mutual working band and quickly transformed into The New Ravis.

The band first decided to dabble in a blues sound, and also decided that they needed to release something quickly in order to get a bit of traction going. So they settled on recording a cover of Broken Bones by Kaleo. While Eoghan had done a fair amount of recording before, this was a first for Diarmuid. So the two decided it was best to keep things simple for their first release. Just a YouTube video to garner a bit of attention.

Once the video was released it became clear that the two had too many musical ideas to hold themselves to one genre. This is apparent in their next release, a cover of Fleetwood Mac's Everywhere. The duo decided to take the upbeat tune and make it as depressing as humanly possible. Ultimately they succeeded in this and the track was met with great reception.

After this the duo decided that it was time to get more serious. While the two had been writing, recording and producing a plethora of tracks during and prior to release of Everywhere, things kicked into overdrive after its release. Their debut single, Rust, paints the scene of a mind plagued by depression, something Eoghan has dealt with intermittently through-out his life. 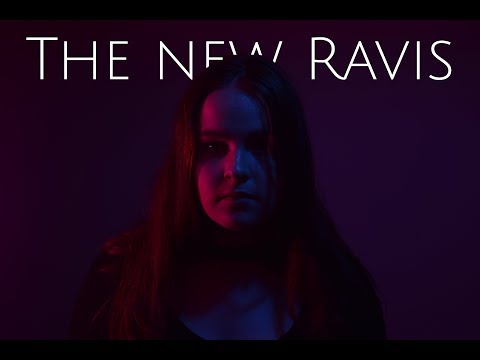 Rust
Piece Of You
Baby That's On You
Blue Lights