One of the most exciting Irish bands of any genre, Tebi Rex have created a stir not only at home but in the US and UK via their high energy live show, radio friendly singles, witty videos and engaging social media presence. Their 2019 debut album The Young Will Eat The Old - released via AWAL on the back of two memorable shows at The Great Escape - was lauded as one of the domestic releases of the year.

Due to embark on an Irish tour as well as making their US debut at SxSW in 2020 before circumstances got in the way, the band busied themselves with the release of two singles in quick succession - ‘White Boy Of The Month’ and ‘I Got My Whole’ - with Clash Magazine, The Line Of Best Fit, Earmilk, CMU, SounDigest, Nialler9, Last Day Deaf, GUAP, District Magazine and Hot Press all singing their praises. Live online shows followed for Ireland Performs, the Hot Press Young & Emerging series and AWAL’s collaboration with Liverpool Sound City. The inclusion of ‘I Never Got Off The Bus’ on the soundtrack for global hit TV series Normal People has brought their music to a wider audience around the world, leading to The Young Will Eat The Old breaking one million streams.

As 2020 drew to a close they released the Brackets EP, featuring that year's singles alongside two new tracks - the fierce drinking anthem 'AAAAGH' (featuring Awkward Z and debuted at their inspired Ireland Music Week performance) and more tender 'You Thot'. Joining the FMLY live agency in early 2021, they have begun a campaign for their second album that has marked a new range of influences being incorporated into their music - especially the alternative pop sounding singles ‘Oh It Hurts’ and ‘Hanging With Trees’, the latter featuring ROE on guest vocals. Online shows have included ESNS, SxSW, The Great Escape and Music Town.

"A clever and engaging debut...." (Dan Hegarty, RTÉ 2fm album of the week)

Album of the Week (PLAYIRISH) 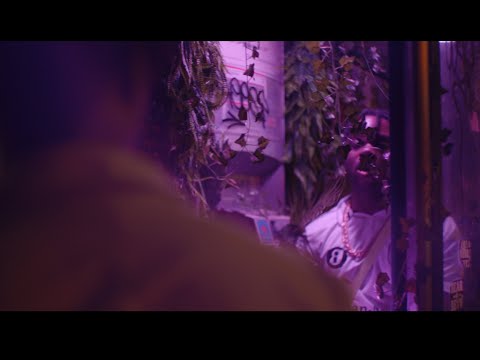 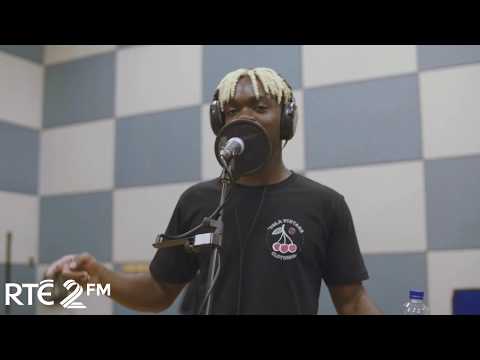 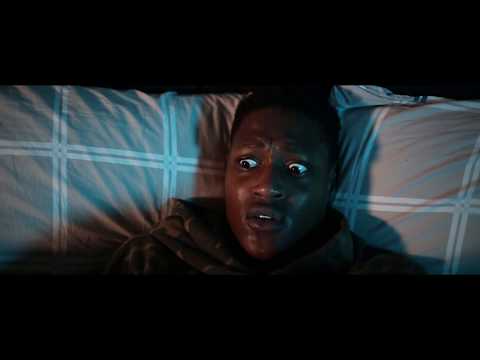