'The sonic elements – a disparate combination of piano, synth and digital percussion – float, echo and fold in on each other in a deep atmospheric space. On this backdrop, you have the vocals, breathy and haunting in a similar vein to Kate Bush or Beth Gibbons. I was reminded a little of Everything But The Girl’s ‘Missing’ too, not because they sound all that similar, but because both carry with them a sense of loss and longing that – importantly (and all-to-rarely in the electronic genres) – actually possesses some potency. While plenty of artists pour some kind of emotion into their work, it isn’t always as immediately accessible as what TeaTroniK have created here."
reviewedmusic.com

"New TeaTronik release 'Home' (out 23 June on Mostar Records) is a haunting track....their vocalist Monica having a superb voice reminiscent of the wonderful Kate Bush. For fans of the likes of Portishead it's well worth a peek.
Gavin Bevan thefourohfive.com

"TeaTronik" as the pair call themselves appear to have parachuted out of nowhere from the dank dark Irish skies but their arrival is to be welcomed. For once we have something from these shores that is not wacky, acoustic or an extension of ones own guitar. It is refreshing and if TeaTronik can develop on this auspicious of starts the stagnant whiff from the other villagers could once and for all be vaporised."
KD Mp3hugger.com

"I love the rich texture of their sound involving field recordings, balanced beautifully by the sweet vocal."
The Confused Eclectic

"Wilder" connects Monica's sweet voice with all the elements above and it is truly almost impossible to put a genre on this one, but it really doesn't matter since it's an outstanding piece of electronic music."
Adalberto, Origamitracks.blogspot.com

“TeaTronik are a group whose luscious electronic rhythms and ear-catching vocals make them a worthwhile listen.”
The Student Bite

New Electronica group TeaTronik combine live instrumentation, vocals and real world sounds with computer generated beats and instruments to create a sound that is polyrhythmic, atmospheric, melodic and organic. Their style takes it’s influence from many disparate genres such as classical, electronica, drum n’ bass, alternative, folk, soundtrack, glitch and electroacoustic. Founding members Celsey and Monica met when Celsey responded to a guitarist wanted ad last year. Originally the duo performed in Dublin restaurants as an acoustic jazz, folk but gradually moved towards writing and recording original electronic music and just finished self-producing their debut EP. Celsey studied music in college where he specialised in contemporary solo guitar performance. He primarily plays guitar but also a few other instruments and has an rampant obsession with music software. Monica’s influences include Kate Bush, Mary Margaret O’Hara and Nick Cave. She has sung many different styles of music from choral to punk and pretty much everything in between. She has a collection of her own jazz tinged folk songs. Some of which have been reproduced in TeaTronik style such as Secret. 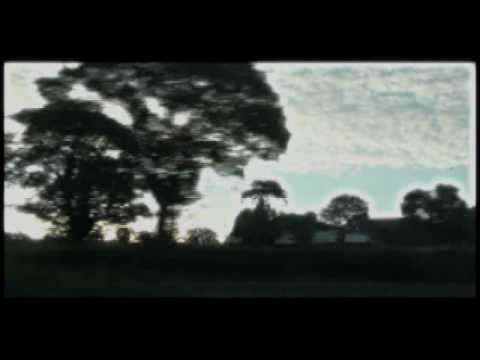