Tanjier are an alt-pop band based in Dublin. Their sound is inspired by acts like The 1975, Maggie Rogers and Sigrid. Their indie-pop melodies are influenced by the likes of LANY or Lauv, and their guitar tones are reminiscent of Foals.

They have brought their live show to the likes of Electric Picnic, Forbidden Fruit and Other Voices. They recently embarked on an Irish tour with True Tides. Their last tour saw them sell out their headline show in Dublin and earn a reputation as one of the most exciting Irish live acts.

Their last 3 singles Days, Crave, and Lights have together amassed over 380k streams on Spotify and were featured on Spotify’s official playlists like New Music Friday, The Pop List, Fresh Finds and more. They were selected as one of Nialler9’s ‘Top 50 Best New Irish Acts of 2018’ Today FM's 'Irish Artist of the Week', RTÉ 2FM's 'Fresh on Fridays', Spin 1038's 'Ones to Watch'. Their latest single, ‘Days’ was playlisted on RTÉ 2FM and was played on radio across Ireland, The UK, and abroad.

Tanjier are Mick Killen, Ronan Lynch, and Tommy Buckley. Mick and Ronan are from Co. Donegal, Ireland. They have known each other since attending school together, aged 4. Their teenage years were spent playing music together in various bands. Tommy met Mick at University in Dublin, and the two formed a band. Ronan joined shortly after.

THE PRESS SAY
'One of our Irish gig standouts of the year.' - Nialler9
'One of the best acts in Ireland right now' - The Best of Music and Film
'Tanjier are a must-listen.' - RTÉ Culture
'World-beating originality' - BBC, Across The Line 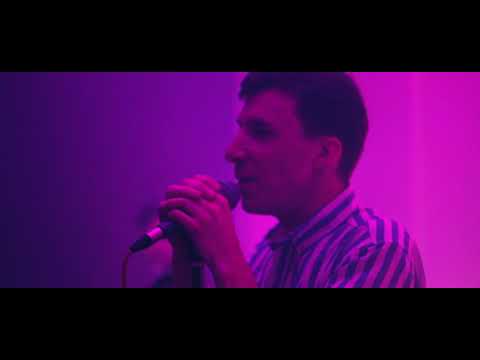 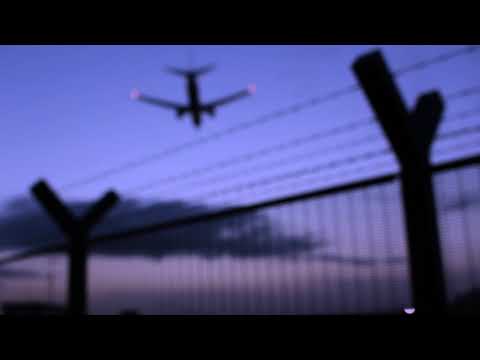 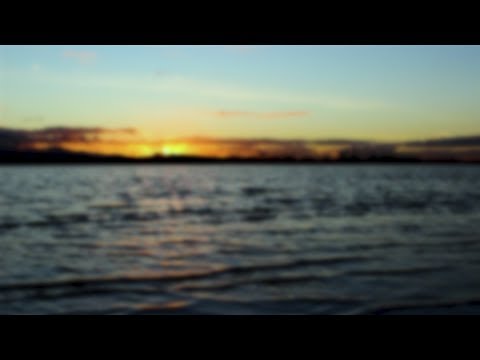 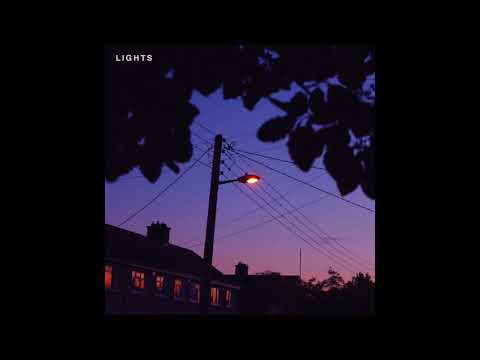