​Joey Weidner (guitars) and Jonathon ‘JR’ Russell (vocals) are TALKING WAVES. Inspired by the Muscle Shoals Alabama story that proved good music can come out of anywhere, they got together with producer/multi-instrumentalist Wayne P. Sheehy in their native West Cork early in 2017 and put together a tight rhythm section to work with. They then spent over a year patiently carving their debut album 'Americano Blues’ out of the landscape, the stories, and the people that surrounded them on this Wild Atlantic Way. The album was released on September 7th 2018.

Their debut single 'HOLD ON' puts their groovy alternative rock sound firmly on display. It is a refreshing blend of Soul, Old-School Funk, and Modern Rock. MP3HUGGER.COM described it as "an impressive restrained groove, which should see them occupy that space that used to be held by the Republic of Loose." EARMILK.COM called it "Soulful and alluring".

Their second single 'LONELY' is a hard hitting rocker, described by TONSPION.DE as "An absolutely solid track". It's sure to be enjoyed by fans of Led Zeppelin, Jeff Buckley, Pink Floyd and the Red Hot Chilli Peppers. 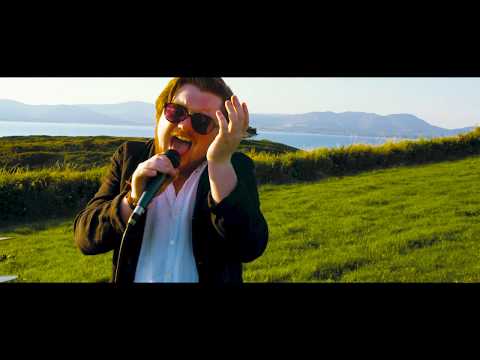 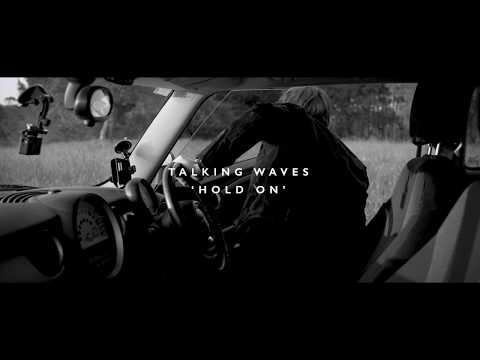