"They have the potential to hypnotise and mesmerise" - Golden Plec

Sun Mahshene are Ireland’s premiere indie-psych rock band. Weaving a perfect storm of shoegaze guitars, memorable melodies, and insightful lyrics, this Dublin quintet are a must-see live experience.
​
They draw upon their collective years of experience to deliver incredible mesmerising live shows, including appearances at Ireland Music Week 2019 and high-profile support slots where they turned heads and gained a cult following.
​
Releases to date include a self published EP, "Drones That Don't Kill", followed by four critically acclaimed singles on Reckless Records IE. These singles were officially playlisted by Spotify, and have received national and international airplay. 2020 saw the release of the "Contradictions & Tales of Fiction" EP, followed by the single "The Righteous One" in 2021.
​
2022 will see the band release a new EP, "Closing Circles", via Reckless Records IE. It will be followed by a special 12" LP, "Space Echoes: The EP's", compiling tracks from both EPs. The record will be released via Fuzzed Up and Astromoon Records.

Regarding influences, the band states “we've grown up listening to all kinds of music; rock, electronic, hip-hop - and for us the key thing is the song. If the song isn’t there, the rest doesn’t matter”. 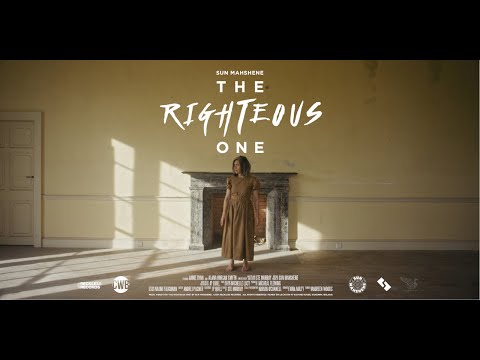 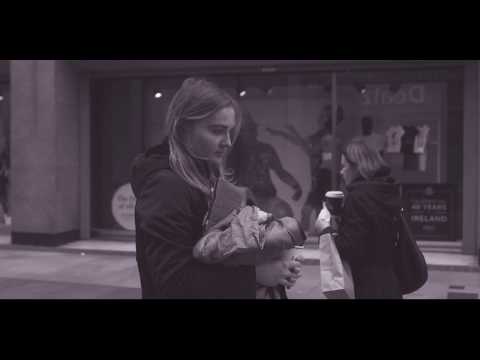 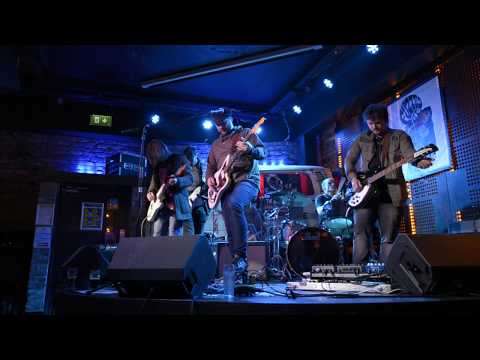 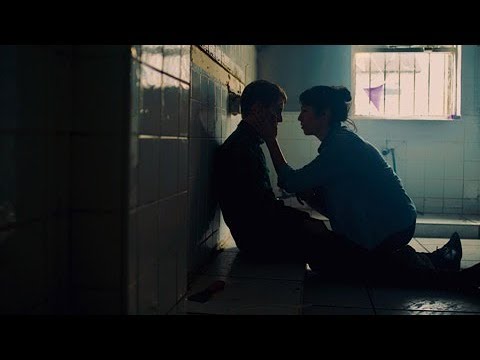