spyFu are a Galway based Rock quartet who describe their musical recipe as “a mixture of thumping indie rock and sweet melodies, with a pinch of the anthemic”.

The band came into existence 2014 and released their debut EP "Knights of Tainted Armour" in February 2015 and single “Gold Standard” in June 2015.

In Ireland they have worked with Chris O’Brien & Graham Murphy of The Production Suite Dublin (Gemma Hayes, Lucie Silvas, Clannad, Moya Brennan, Something Happens) and New York with Steve Greenwell (Joss Stone). The collective band sites its influences as ranging from Feeder and Muse to Therapy?. They have recently supported The Academic on their Irish tour, and look forward to playing the SugarBeat festival in Tuam stadium this summer.

While this writer believes each artist should be allowed to be recognized for its own sound, I also surrender to the workings of human nature & as such were comparisons on the table, the band believe Feeder or Keane wouldn’t be too far from the mark!

A strong emphasis on melody softens the steely rock undertones, which make this thumping anthemic music much more than a sound, but a feeling.
WeAreSpyFu.com 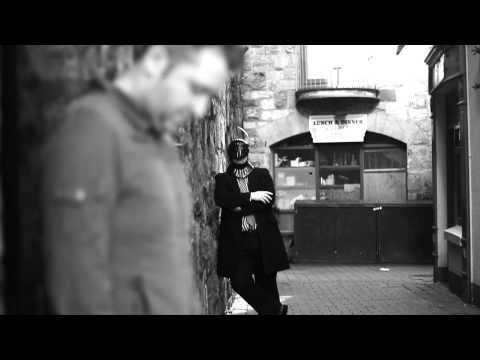