Formed in late 2019 Sprints have barely paused for breath since. Debut AA side ‘Kissing Practice’/ ‘The Cheek’ immediately landed them a fan in BBC 6Music legend Steve Lamacq and, as the year played out, early support from the likes of DIY, NME, So Young and more. Cemented by the reception to the ‘Manifesto EP’, it’s allowed them to dig even deeper into their policy of honesty.

Everything that goes into the band’s cathartic punk battle-cries can be seen as something of a call-to-arms: an attempt to silence the internal doubting voices and to fight against the outdated social tropes that box in individuality.

Now, more confident in their opinions and identities than ever, their latest EP ‘A Modern Job’ (produced once again by Gilla Band’s Daniel Fox) took these ideas - that the personal is innately political, and that expression and using your voice is fundamentally crucial - and solidified them even further. Sprints’ latest is a vital, visceral next step.

With two UK and Ireland tours under their belt, including sold out shows in London, Manchester, Cambridge and Dublin, as well as a string of shows at SXSW, Sprints have cemented themselves as one of the best emerging live acts.

“Dublin’s next no f*cks given guitar heroes” - NME Magazine

“Packed with screw-you power, relentless motorik rhythms and impressively large choruses, their single The Cheek roars out of the traps” - The Guardian

"Sprints may be the latest to emerge from Dublin's fertile stable of guitar-wielding new heroes, but their two-fingers-up, no-nonsense rattle'n'roll arrives as the natural heir to Amyl and the Sniffers' grot punk - DIY Magazine 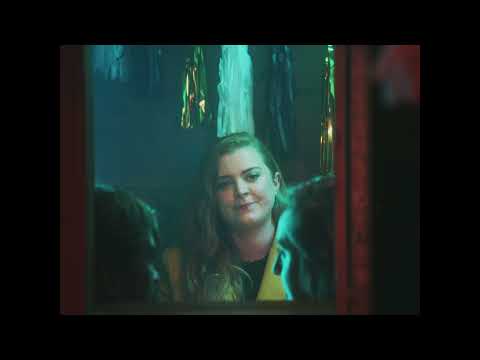 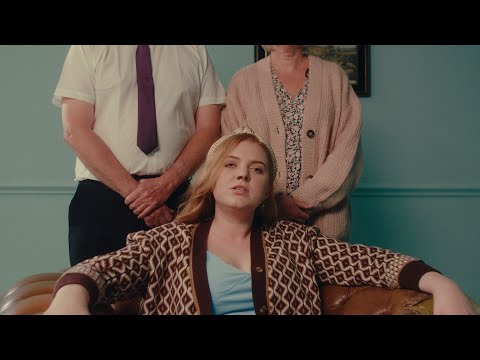 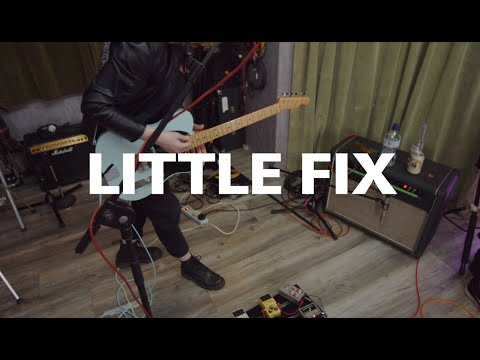 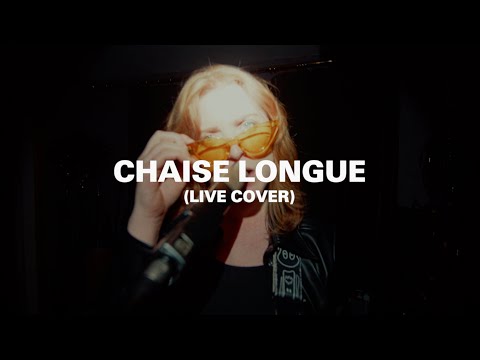 Little Fix
How Does The Story Go?
Manifesto
Delia Smith