Following the tour the band were busy writing and recording their debut EP “Fall In Line” which released in August 2015. The band supported this with a string of gigs around their Dublin base but uncontent with surviving on just four released tracks the band got working again in the studio.

“Today Is The Day” is the brand new single from the four piece and the first of many to follow. Available for download from 11th August.

In support of this single Solid Sun will be doing a number of gigs around Ireland in 2016 to bring their sound to as many people as possible. Each member is a sound engineer as well which means the band are fascinated with acoustics and live performance and aim to bring a high level of energy, edge and character to every gig.

Bursting with creativity and ready to blow the roof off a venue near you the half-Dublin, half-Limerick group consists of...

“The Smallest Move is a hugely impressive slice of heavy indie rock from Solid Sun. Foo Fighters used to be this good”
- Danny McElhinney, Irish Mail On Sunday (about the first single from Fall In Line; The Smallest Move)

“Solid Sun are among a class of rock bands that still write songs for well-rounded performances”
- Liam Doyle, The Thin Air Magazine 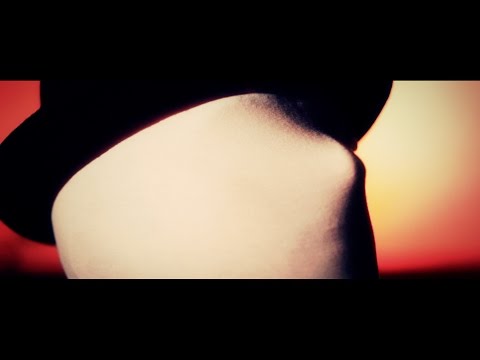