Scustin is a musical project that has storytelling at its core.

Join Larry & The Lads as they tell us their tall tales and short stories about the characters that inhabit their world! Set in their local pub and using a performance that is both engaging and interactive, the lads reminisce about misadventures with a range of misfits that frequent through the many nooks and crannies of Irish life, all the while trying to figure out where they themselves fit in a social climate that is both ambiguous and unnerving.

Sonically the band takes influence from the retro sounds of Ronnie Foster, George Clinton, Jamiroquai, The Streets and Mild High Club while pairing it with a storytelling style that lies somewhere in between the work of Roddy Doyle, Blindboy Boatclub and It's Always Sunny In Philadelphia.

Their debut single 'The Killer' is the first glimpse into the S.C.U. (Scustin Creative Universe), where Larry and the lads anecdotally describe the Irish social scene through the lens of excess, humour and a grumpy barfly!

Their sophomore single 'Sick Of Making Love To You', set for release on May 13th, takes an introspective look at adult content and its consumption by portraying it as a lover that "makes you think romance is dead"

The band take their immersive set on a UK and Irish tour this Summer dates include: 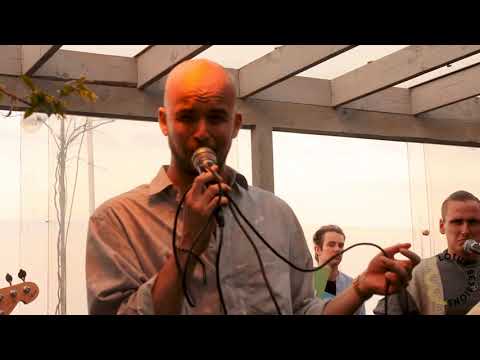 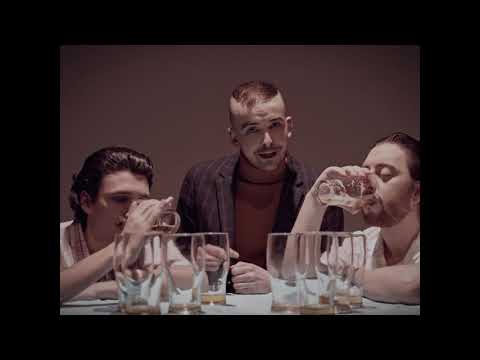 The Killer
Sick Of Making Love To You