Where to begin on the story of Stephen (Dublin), Stephen (Waterford) and Kevin (Meath)? As I write this bio piece “Scoops” are just about to step foot on stage at Skagen Festival, one of Denmark’s best recognized festivals. A country they return to again later this year for Ringsted Festival and Bork Havn Festival after successfully completing their own Danish tour earlier in March. Their current release “Stuck on You” was this week charted 6th in the overall Irish Shazam Charts with the likes of only Justin Bieber and other major international acts ahead – in fact at this moment only Gavin James remix with Alan Walker (5th) is the only Irish act higher. Kodaline are 7th with their new single Brother. A feat any unsigned independent band would be massively proud of achieving after garnering both local and national radio play in the past weeks including a placing on Deezers TOP 50 trending playlist in Ireland.

Furthermore showing how this independent band is not just setting its sights locally or even nationally they have recently returned from trips to Holland – where the major radio stations 3FM and Slam have kindly had them in to studio, Germany where just over a week ago one of the country’s biggest music blogs (Zeitjung) gave a world exclusive of their official video for their single “Quicksand” along with a very impressive write up. This was followed by a number of German stations playing their music on their shows. Dubai – New Year 2017 saw “Scoops” brought to Dubai by the McGettigan Group – a trip made by many successful original Irish bands to have the chance to play live for the thousands of Irish currently living in the UAE. To be asked out at such an early stage in their career was a real honour and they were met with an amazing response.

Closer to home they have completed two Irish and UK tours. These shows here and abroad have included sell out shows in Dublin, London, Copenhagen and Amsterdam to name but a few. They also made their national TV debut in May 2017 on TV3 in Ireland. So where did these guys start? Scoops performed their first official headline show selling out upstairs Whelan’s in January 2016 – 4 short months later they filled the main room. Leading up to this they had been the chosen support act for shows and tours from the likes of Walking on Cars, Keywest, Hermitage Green and many others as well as releasing their debut EP “Scenes of Joy” which charted 2nd in the iTunes charts on release only behind Adele. Their sound is described as rock/pop indie and their live shows are a must see. Their stage motto is simple GIVE ENERGY – GET ENERGY. Now with their second EP “Beautiful World” released, a summer full of shows and now a full time unsigned original band working on their music career, who is to know where the next 12 months will take them. One thing is for sure – you won’t want to miss their journey! You can find them on all the usual social media sites.

Supported acts such as Walking on Cars, Hermitage Green, The Academic, The Strypes, Danny O Reilly of The Coronas, Keywest and many more.

Please take your time and enjoy some of our tracks here on Breaking Tunes. Don't forget to keep up with us on our social media pages with the links here on our profile page. 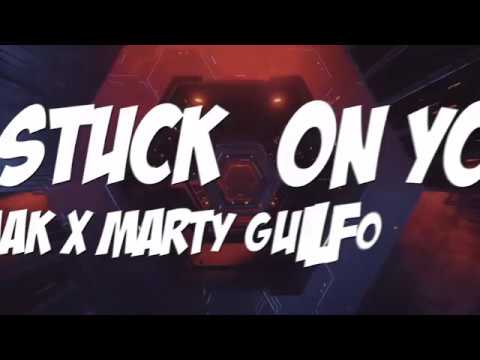