Runway Lights are an experimental, alternative rock band from Dublin. The band's sound has been described as a delicate balance of lulling sweetness and dark nastiness with influences ranging from meticulously constructed alternative pop to the dynamic soundscapes of post-rock.

In their short time together they have already graced the stages of a number of prestigious Dublin venues, earning a reputation for their ferocious live sound. The band's debut single 'Crash' was released in July 2018 and was marked by an appearance at the Whelan's 'Summer Watch' festival.

Their follow up single ‘Broad Strokes’ tells a dark tale of an unwanted encounter through weaving, finger-picked guitar arpeggios, unsettling atmospherics and a driving hypnotic beat. It is the first track to be taken from their debut EP, 'What Defines A Villain' released in September 2019.

2020 has seen the band prepare for their follow up EP with initial studio sessions taking place in February.

"Each track builds and grows wonderfully to create hair raising crescendos and explosive instrumental highs. This crisp and immaculate EP has been brewed and blended to perfection for an utterly tantalizing listening experience." - Indie Buddie

"They create music that on one hand holds a loving lullaby at its heart but works in just the right amount of darker undertones. Meticulously arranged with a unique and almost haunting vocal providing a face to the music" - Hot Press Magazine 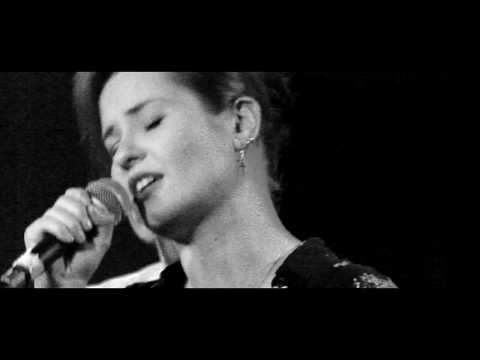 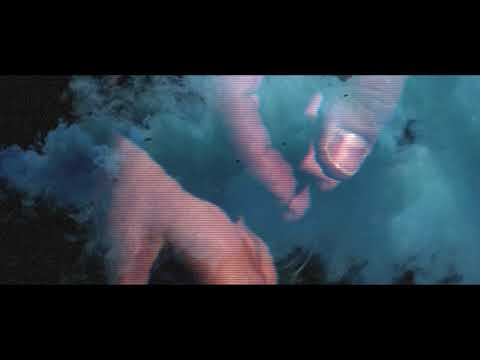 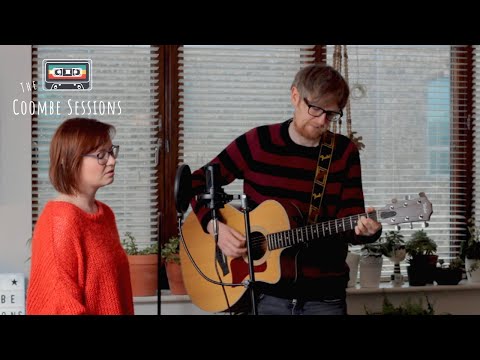