Run Down Washington Street is a 4-piece rock band based in Cork. The band was formed in winter 2013, by guitarist Ciarán McCarthy and bassist Stuart Dineen, former members of Mallow based band, Palm Juice. Brendan Corrigan, former drummer of Beneath The Sun, was approached, and agreed to join the band. Singer Jerry O'Rourke joined later on following an impressive audition.

-- Stuart Dineen is a self taught bassist, currently studying Computer Science in UCC. Along with Ciarán, Stuart is a former member of Palm Juice, and has supported acts such as Aslan and The 4 of Us. Also a competent guitarist, his style of playing is influenced greatly by metal bands such as Metallica, Avenged Sevenfold, Tool, and Dream Theater.

-- Jerry O'Rourke is from Tipperary, Cahir, and is studying vocals in the popular course in the Cork School of Music. In his spare time he also plays guitar, drums and piano. He is also self taught and has a wide range of influences including Kodaline's Steve Garrigan and Muse's Matt Bellamy.

-- Brendan Corrigan, originally from Chicago, is also self-taught, having started drums on a whim at the age of 13. Brendan has quite a bit of experience playing with different bands. He has played shows in North Carolina, USA, and represented Cork in the finals of The Irish Youth Music Awards with his previous band, Beneath The Sun. He also plays guitar and regularly writes songs. Brendan is studying Architectural Technology in CIT and is also highly involved in sports (having been on the national squad for volleyball). When asked who his influences are, he always makes it clear that he's inspired by anyone who writes music.

-- Ciarán McCarthy is currently studying guitar as part of the BMus course in the Cork School of Music. Also proficient at piano and vocals, Ciarán has a wide interest in various genres of music, with bands such as Queen and Muse being his top influences. 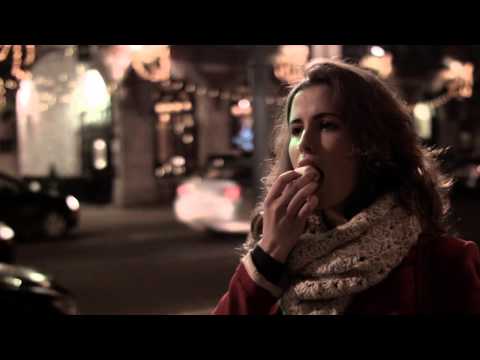 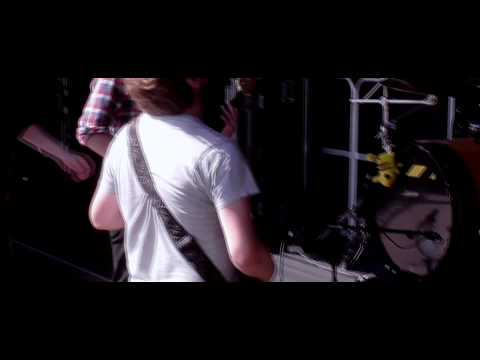 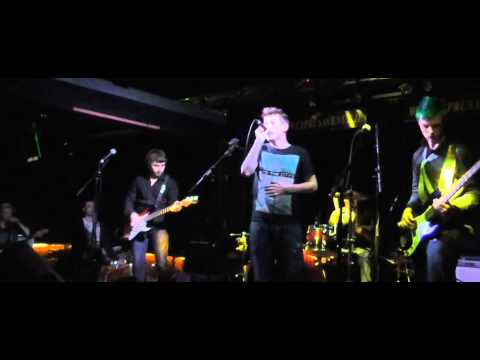