With his sweeping, cinematic sound Rosborough has been creating a stir since he released the single ‘Burn Blue’ in his native Ireland last October. Awarded Single Of The Fortnight by Hot Press magazine, ‘Burn Blue’ was described as “Jawdropping” by Daily Mirror (Ulster), who voted it their No.1 track of 2017 as did Ulster music website Chordblossom. Radio support came from every major Irish network, with ‘Burn Blue’ playlisted at RTE Radio One, 2fm Rising and Today FM, and Rosborough performed live sessions for Today FM, BBC Radio Foyle and BBC Radio Ulster. Last December Rosborough was invited to perform at the prestigious Other Voices Festival in Dingle alongside artists including Loyle Carner and Django Django.

Following support tours in 2017 with DMAs, Mew and Seafret, Rosborough opened 2018 with a headline Irish tour and will support Neon Waltz on their UK tour throughout February and March, including a show at London’s Omeara on Feb 28th. He has also been confirmed for Sound City Festival in Liverpool in May, and Kendal Calling and Y Not Festivals in July. Further festival appearances to be announced shortly. 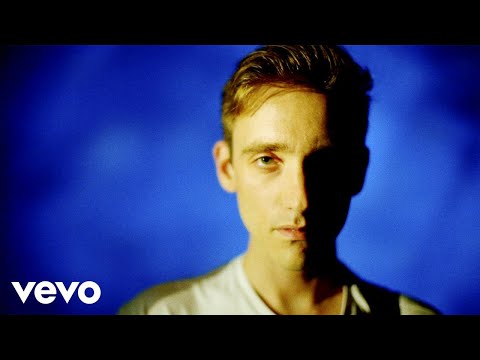