Formed in BIMM Dublin, *ROGUE! are hot off the back of a stellar single launch in Hangar, for their track 'Celebrity' ft. Irish Rapper LAWRIII CRAIC, a music video and song that is a deliberate satirical take on celebrity culture, fame and how it is obtained in todays society. Bulging with energy and fun this video hopes to provide commentary on the jenner/kardashian/facebook fame generation. *ROGUE! endeavour to make you think and make you groove by brewing a sonic cocktail that consists of Funky grooves and catchy melodies, tinged with grungey soul and ‘tongue in cheek’ lyrics.

'Melding funky grooves with hip hop percussion and rhymes, the band have created a barn-storming mixture which is equal parts captivating and catchy.' - Remy's Music and Film Blog

Having played shows brimming with energy and fun at Live on Air festival, The Academy, Whelans Summer Watch and BIMM Live, *ROGUE! are proving an act not to be missed!

‘Rogues songs are non stop party complete with unstoppable vocals....but if you listen to some of the lyrics there's a deeper message’ - Hot Press Magazine

They have more recently conducted an Irish Tour supporting The Felonies and are preparing themselves for a headline slot at PARKFEST as well as shows at We-Bloom with JOOCE and She Bop Imagery’s end of summer bash at The Workmans, while preparing their new single! 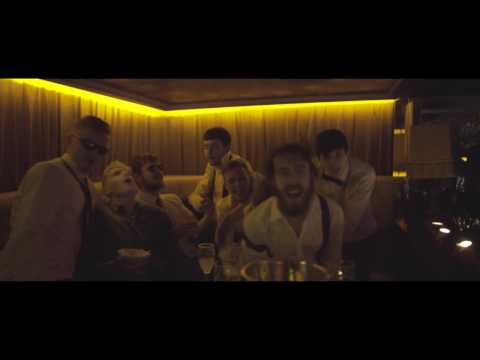 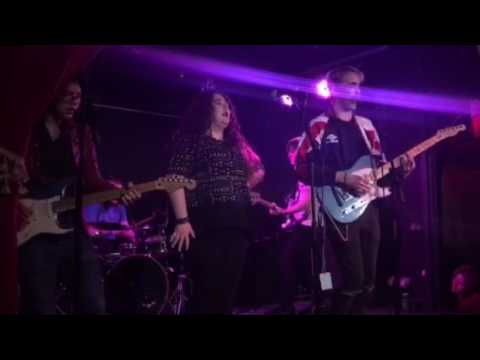