Described as “one of the biggest breakthrough debuts for an Irish artist”, ROCSTRONG is a genre-defying artist with polyrhythmic sounds that seep into multiple genres. ROCSTRONG’s density blends of genres compliment his voice which helps bring spirit to the music he creates.

At his breath-taking shows, he displays an air of confidence which rightly fits his motivational anthems. With over two million streams already under his belt and recent support from NME, Nialler9, 2FM, Today FM, Hotpress Magazine and BBC Radio Ulster, Rocstrong first burst onto the scene with his debut single ‘Go Head’, which was featured in the 2016 Coen Brothers movie Hail, Caesar, followed by a nationwide LIDL TV campaign in Ireland and a McDonalds campaign in Eastern Europe. His debut EP SOWYG (Show Off What You Got) soon followed, to rave reviews and critical acclaim globally. ROCSTRONG has performed at all major Irish Festivals including Electric Picnic, Longitude and Forbidden Fruit to name a few.

2019 appears to be a big year for the rising star as he gears up for his first ever UK/Ireland tour and a follow-up EP to ALL ON BLACK. 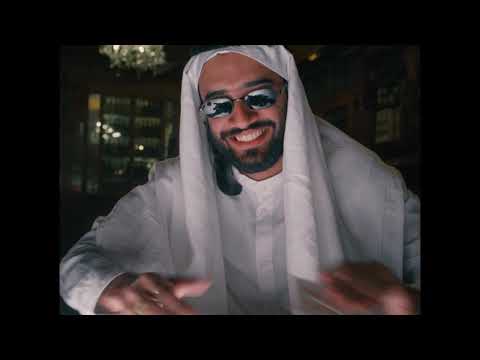