Richard Farrell and the Last Tribe

TTaking the nectar from blues, latin and funk music, this sleek modern band flowers to create an unique sound.Influenced by Beck, Tom Waits, Quantic.. They have stewed their magic to create their new upcoming debut album 'Lights at Sea'. They draw influences from many areas, front man Richard Farrell travelled to New Orleans and Havana Cuba, mixed around with the locals to discover the simple nature of their passion for music, bass player Graham Heaney has been Dublins upstanding funk man, laying the groove any where he sets foot. Dan Whelan permeates his guitar chops with ease and precision, a man of practice and heart. Alberto Alvarez ties the band together with a worldly knowledge of percussion and patience. Drummer Sebastian Jezzi who hails from Argentina brings with him a wizard like mastery behind the drum kit, he has a very peculiar touch, one of the most musical drummers out there. With their talents combined, this make up for a very special band. 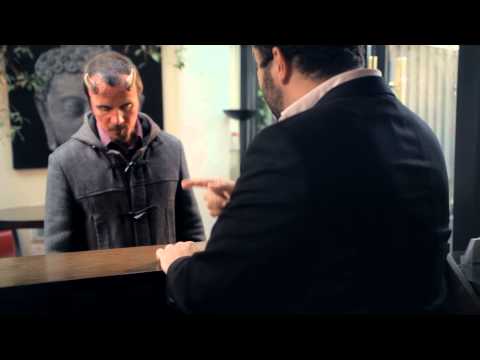 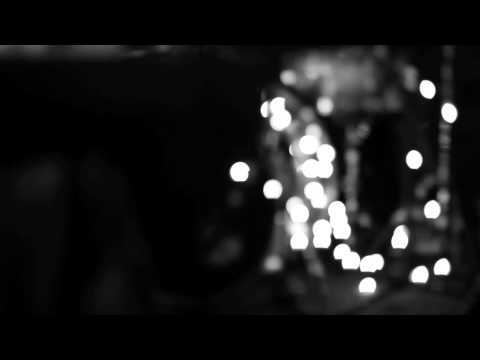 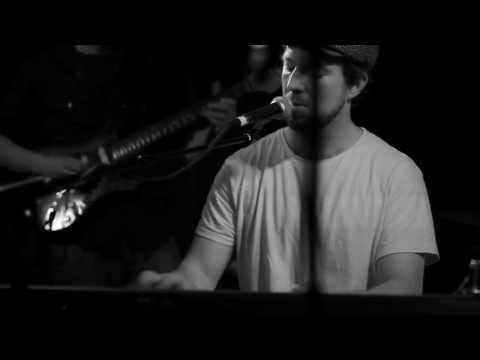