Born out of a music retreat in 2014, Rews has evolved into a formidable force ready to claim more stage time across the U.K. and beyond.

Rews' debut album ‘Pyro’ was released in 2017 through labe; Marshall Records to critical acclaim, and earned the act a spot on the John Peel Stage at Glastonbury as well as supporting Halestorm on their 2018 UK tour, including performing at the prestigious Brixton Academy.

First single, “Miss You In The Dark”, was released on 23rd June 2017 to coincide with the artists set on the John Peel Stage at Glastonbury Festival. Mark Radcliffe from BBC 6 Music named Rews as one of his highlights of the festival live on BBC TV’s Glastonbury coverage, describing them as “stupendous - if you get a chance to see them - go!”

The band’s follow-up single, “Shine”, was released on 18th August. The track has been a staple on both Kerrang! Radio, Planet Rock and Radio X, and has also been played on BBC Radio 1 and Ireland’s most popular commercial radio stations, Today FM and 2FM.

The third single “Your Tears” was released on 20th October. In the same month, Rews played on the main stage at each day of Amplify 2017 (an event celebrating ten years of BBC Introducing) and released a video of a special acoustic performance of “Miss You In The Dark” for Sofar Sounds in London. On 1st November 2017, Pyro was featured on BBC Radio 1's "It's Album Time", which is available to listen to here.

Rews are hitting the road this winter to support THE DARKNESS on their UK ‘Easter is Cancelled’ tour, and until then are in the studio working on their highly awaited second album, due for release in 2020. Keep your eyes and ears peeled. 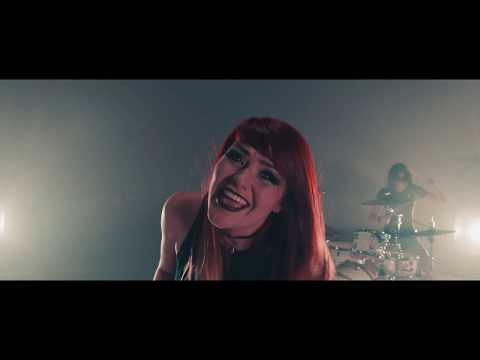 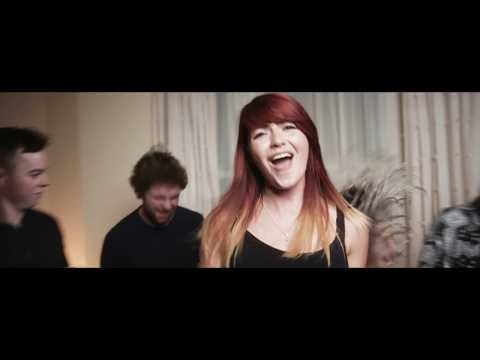 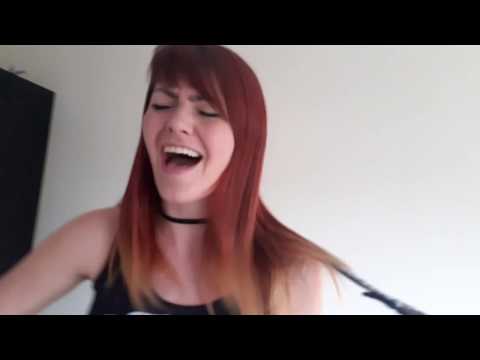 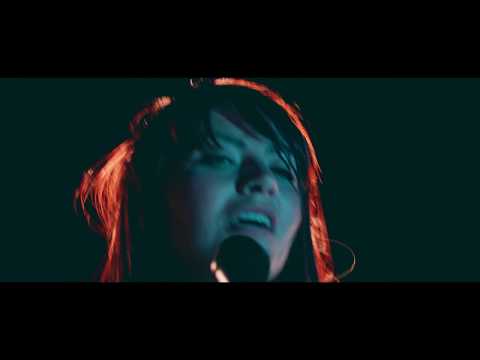 Shine
Miss You In The Dark
Your Tears