The band released two well received singles, 'Slip Away' and 'Up To Fate', in December 2018 followed by a five track EP entitled 'Electric Waves' in March 2019, which has received extensive airplay in both Ireland and the UK.

The band have played shows and festivals around Laois and the surrounding area since forming, such as in the Dunamaise Theatre, Old Fort Festival and Spring Fling Festival.

The band is very influenced by 60s-90s British rock in particular, along with blues and 50's rock and roll. They came together to merge all of their influences into their own music to create something unique to them.

They are set to release their latest single, 'You Got It' in early June 2020.

You can hear two of their tracks, 'Beginning' and 'Up To Fate' on the "Fresh Indie Rock playlist by Fluttertone 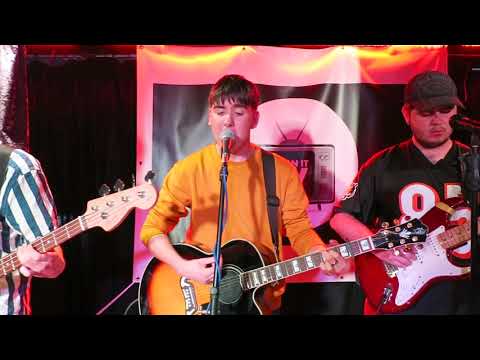 All The People
Up To Fate
Slip Away
Beginning