MYTH are a four-piece alternative rock band from Dublin. Their music consists of low end rhythmic harmonies, fat- back beats and haunting vocal melodies. They draw inspiration from artists of all genre & this can be heard within their sound, which is a mixture of Jefferson Airplane, The Cranberries, Fleetwood Mac & Paramore.
In 2017 they released their debut single “Idiots/Savages” and went on to sell out tthier first ever headline show in The Workman’s club. The bands second single “Stacy”, released in the same year, was featured as “Track of the Week” by HotPress and Joe.ie as well as receiving some radio play on RTÉ 2fm .
The band continued to produce new music in 2018 and began recording for their first EP Self titled “MYTH”. Another milestone the band reached that year was pre-selling out one of Dublin’s most Iconic live music Venues “Whelan’s”. This helped generated considerable interest within the Irish music scene, they played at some of Ireland’s top music festivals and where asked to perform at Whelan’s “Ones To Watch 2019”.
They have also attracted interest from a number of UK booking agents.MYTH finished out 2019 on a high by unleashing a taste of their full potential to a packed house at Dublin’s Underground venue.
Currently, the band are in the process of recording their highly anticipated debut album and are working with national and international promoters to announce some more live dates in the near future.
MYTH are:
Alex Webb - Vocals, Violin
Gavin Wynne - Guitar
Tiarnán McCarville - Drums
Gary Norman - Bass 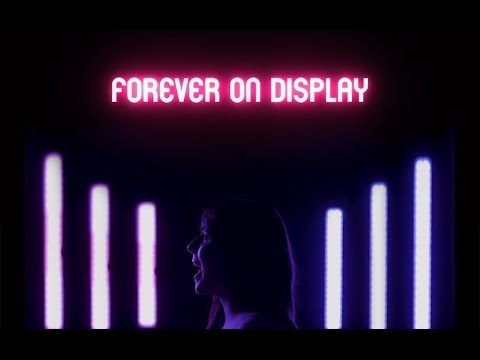 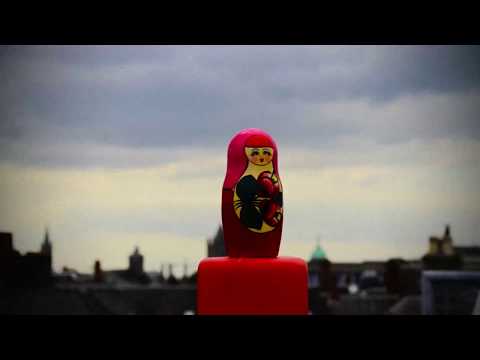 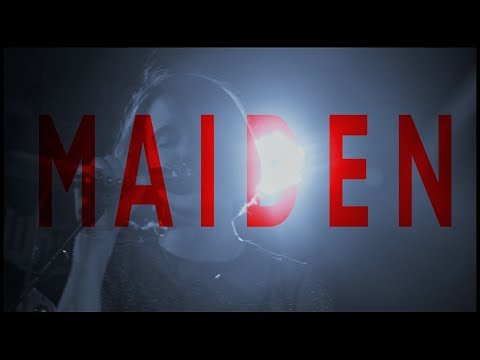 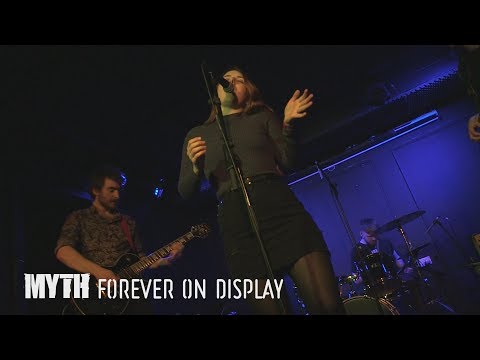