Munky are 4 former emo kids who went back to the 70s on a quest to become the worlds greatest disco band. Playing since 2017, their music is an energetic and idiosyncratic blend of punk, psych-rock with funk and soul grooves, from intricate & expansive post-punk epics to light hearted trashy funk jams.

Their energetic, uplifting and unique live shows have earned them a passionate following at home and abroad. They've toured around Ireland, UK and Europe, most recently opening for the legendary Meat Puppets on their European tour.

Their music is entirely DIY. They have no manager, no PR, no label and no financial backing. Just four lads and the love of it. 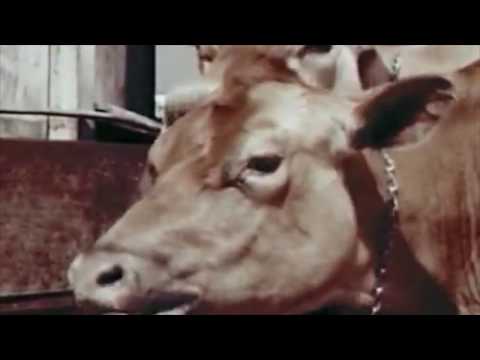 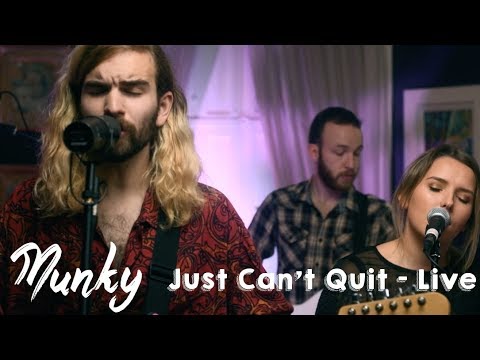 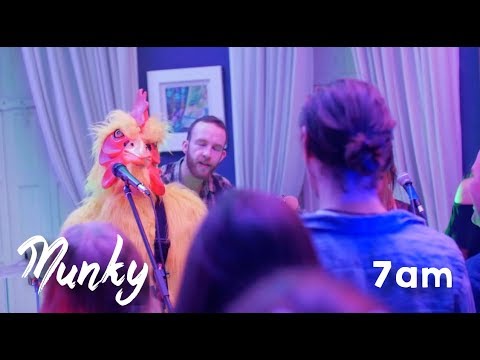