‘Monkey Bath’ are an indie-rock band from Belfast who, along with their purple monkey Leeroy, are bringing their own personal brand of youthful defiance to as many ears as possible. Starting life in 2015 with a couple of friends from school busking on the streets it soon developed into its current incarnation, an energetic, riff heavy, semi functioning rock and/or roll machine. Their Debut E.P. ‘What would Leeroy do?’ is an early insight into what can be expected from the band which is loud guitars, pounding rhythms and an energy that they best showcase during their exuberant live performances. The Band is currently working on songs for their follow up EP which they hope to release in the summer of 2017. 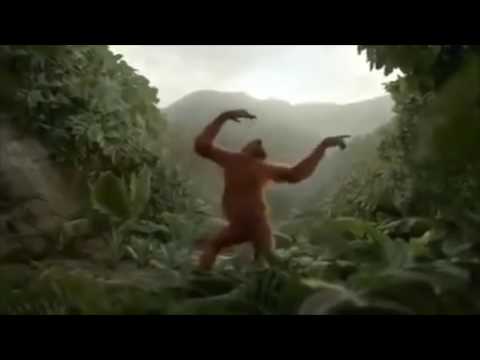