THE SONG: In the 90's, Roger & Chris were regular Saturday night heart-breakers at the legendary Irish owned (Vince Power) North London Club, The Mean Fiddler. One night, Roger jumped off the club's balcony and into the arms of the wild & spirited 'Wayward Jane'. N.B. No hearts were harmed, or broken, in the making of this song.
WAYWARD JANE was re-recorded over the web between Tipperary and Oxford during the lock down summer of 2020. We hope you like it? We sure do!...x

WAYWARD JANE was first recorded in London in 1993 which led to an imminent record contract with MUTE Records (KRAFTWERK, NEW ORDER, DEPECHE MODE), however, a near fatal car crash left its singer with multiple serious injuries, registered disabled and struggling with depression/substance addiction.

THE CAST: From Fethard in Co. Tipperary, Ireland, since aged 16, Roger Mehta has been a live DJ, radio broadcaster (Centre Radio 101FM, WLR FM, TIPP FM) and singer/song writer supporting artists such as DAMIEN RICE, RODRIGO Y GABRIELA & ROESY. Moving to London in his 20's, he played well know venues like The Troubadour, The Mean Fiddler & The Orange Club in Kensington. Due to the car crash and poor health he retired from music and started www.theharmonyworkshops.com , a hip hop-based mental health & substance misuse programme. He is now a pre-accredited counsellor & psychotherapist. Maybe he can get one last crack at fully realising the musical bea(s)t within him.
Chris Bayne is software developer, musician & producer from Oxford UK. A musician for as long as Roger, he is an authority on the music recordings of The Beatles and has fronted the hugely successful OXFORD BEATLES in the UK. A gifted multi-instrumentalist, he's also a bit of a tech genius in the studio. The Chewbacca of the team if you like! 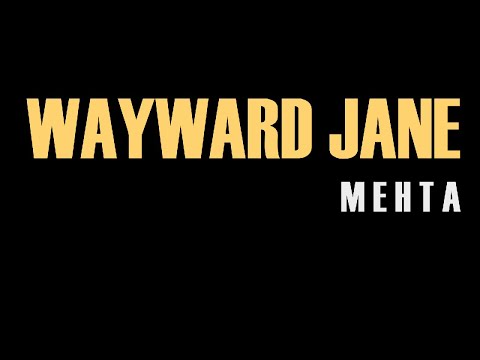