Matua Trap are a trio outputting progressively tinged rock music. Hailing from Belfast in the north they released their debut record 'The Thunderous Silence' in may of 2017.

Musically the material covers a wide base, with influence from everything from the dense progressive rock of the 70s to the esoteric pop of the late 80s and early 90s. With love for acts such as Peter Gabriel and Kate Bush through to Opeth and Snarky Puppy the guys have been creating material as Matua Trap for 3 years or so but have been making music together for closer to a decade.

With radio play ranging from BBCs ATL all the way to Drop D in Melbourne Australia the support is slowly growing for the bands well crafted and carefully considered debut release. 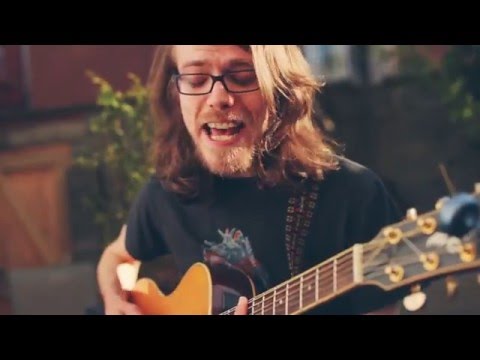 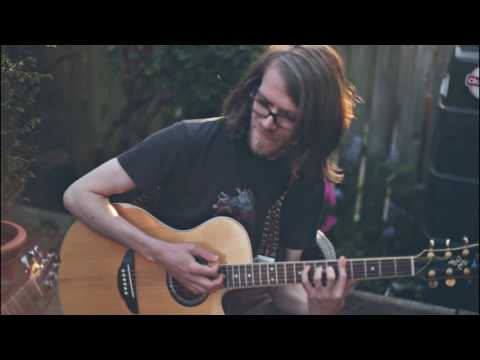 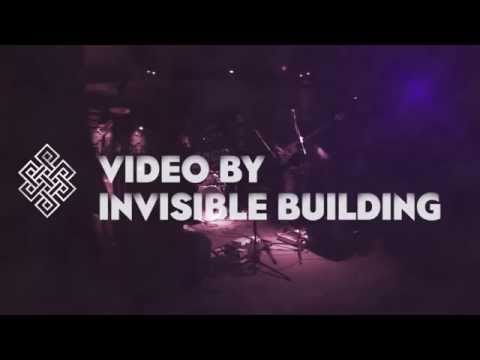